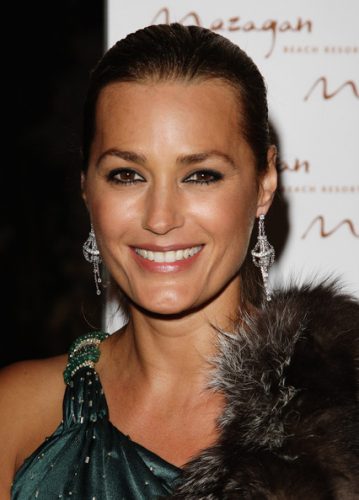 Yasmin Le Bon is considered as one of the most beautiful women in the world. In late 80-s she was included into Forbes list of the highest-paid models in the world. Yasmin was lucky to share her time between modeling and motherhood. She gave a birth to three great daughters, and remained slim and toned after it. Besides Yasmin is a wife of a music star Simon Le Bon. They live together since 1985 and still “are not bored”, as Yasmin used to say in her interview to Vogue Paris.

Yasmin Parvaneh (Le Bon) was born in Oxford. Her father was of Iranian origin. He earned his living as a photographer and a lecturer at Oxford Brookes University. Yasmin was a great pupil at school, but she was too shy, and that’s why her mother sent her to drama classes. The girl was gradually involved into entertainment industry and started to work as a model. In early 1980s her exotic look was not typical – then models were mostly bright blondes with big breasts. But Yasmin found her niche. She advertised GUESS brand, modeled for Calvin Klein, Chanel and Avon.

That very time the frontman of Duran Duran band Simon Le Bon occasionally noticed her photos in his friend’s portfolio (he served as a photographer) and begged for her phone number.

They have been married for more than 30 years already, but till now Yasmin doesn’t know the secret of happiness. “Simon is a difficult person to live with, but our worlds are pretty similar”, Yasmin says. 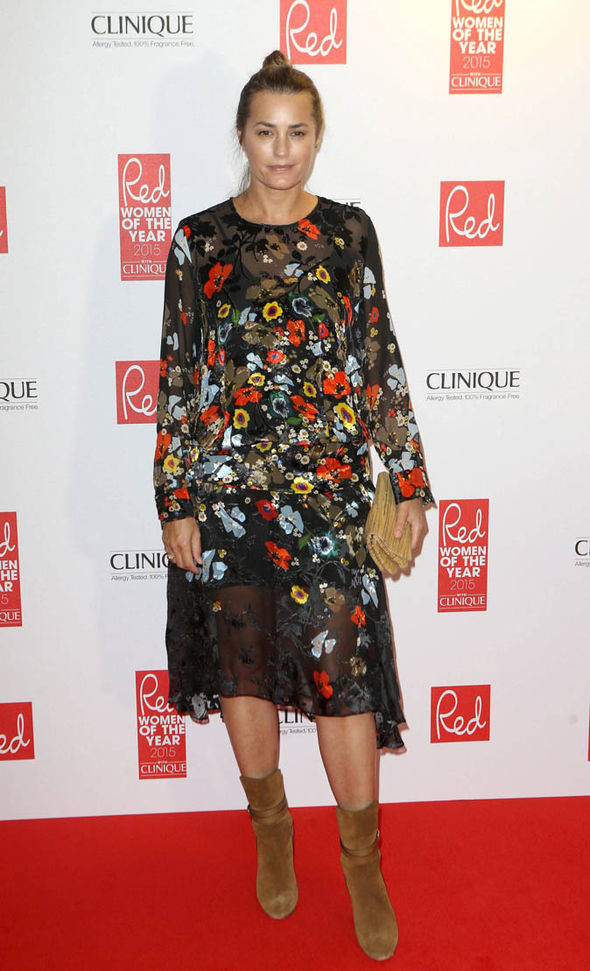 Education: She attended drama classes and combined it with her studying at Oxford High School. The girl was a brilliant student.

She has three daughters with Simon Le Bon: