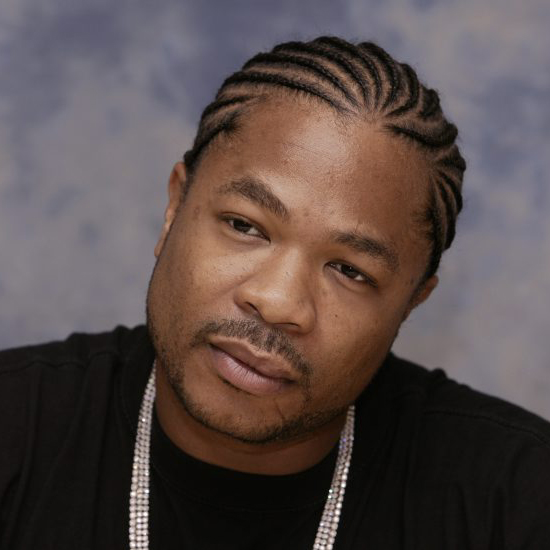 Xzibit is a celebrated American rapper, actor and TV host. During the years of his career he hosted popular show “Pimp My Ride” (produced by MTV), released 7 studio albums and collaborated with several popular rappers, including Snoop Dogg and King Tee.

Born Alvin Nathaniel Joiner grew up in a criminal region of Detroit. His mother wanted to prevent her son from going a wrong path, that’s why she tried her best to make him interested in art. She encouraged the boy to watch such high quality shows as “Saturday Night Live” as well as “The Muppet Show”. Alvin’s mother was a writer. She died, when Alvin was just 9 years old. The boy moved to live with his father and stepmother. His heart was full of sorrow because of his mom’s death. To relief his pain, the teenager started to rap.

Xzibit had a complicated period in his teens. He participated in a severe fight and was excluded from school for it. He was taken out of home and was brought up under a state custody.

At the age of 17 Xzibit found a job at a car wash. He rapped at LA night clubs. Gradually he became popular and was noticed by King Tee rapper, who invited Xzibit to appear in his album “IV Life”.

In 1996 the talented rapper released his first solo album “At the Speed of Life”, which brought him a modest success. Xzibit has become a celebrity after the release of his third album “Restless”. Besides he began to host MTV show “Pimp My Ride” in 2004.

Xzibit is not just a celebrity. He is also a loving husband and a father of two sons. 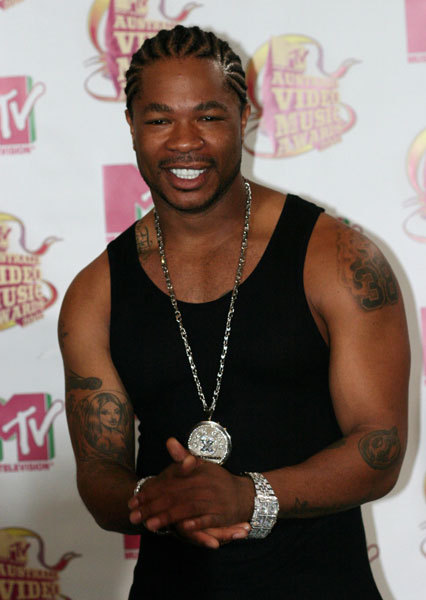 Nickname: X to the Z

Education: At the age of 14 he was kicked out from school because of his problems with law