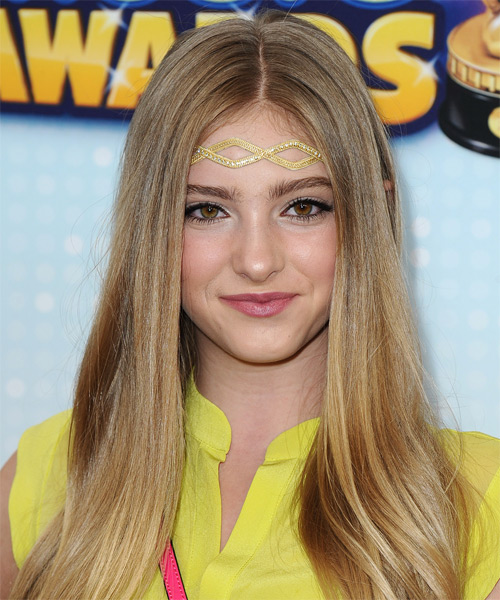 Willow Shields grew up in front of the camera. She was pulled to stardom, being just 11, when the young talented beauty was cast as Primrose Everdeen in Gary Ross films “The Hunger Games”. Later she proved her position of a rising star, having participated in the 20th season of the popular show “Dancing with the Stars”. Willow occupied the 7th position there, dancing together with a pro choreographer Mark Ballas.

Willow Shields grew up along a twin sister and a brother, who have become actors too. The girl, who was keen on dancing and yoga since her kindergarten years, started to visit auditions at the age of 7. She got her first job at the age of 8, when Aaron Kreltszheim chose her as a narrator to a short movie “Las Vegas New Mexico 1875”.

After that Willow made her TV debut in drama series “In Plain Sight”. The girl participated in a number of TV projects and demonstrated great acting skills. That’s why she got a chance to play in “The Hunger Games” and met her mentor and friend Jennifer Lawrence at a film set.

Willow Shields used to tell in her interview that working with JLaw was the greatest experience in her career. Jennifer started to work in movie industry at the same age and gave Willow lots of useful career advice. Young actress Willow Shields uses Jennifer Lawrence and Meryl Streep as the role models for her.

Although “The Hunger Games” series are the most significant project in her career list now, the actress is not going to stop. She has already made appearances in “Into the Rainbow” and up-coming “A Fall from Grace”. 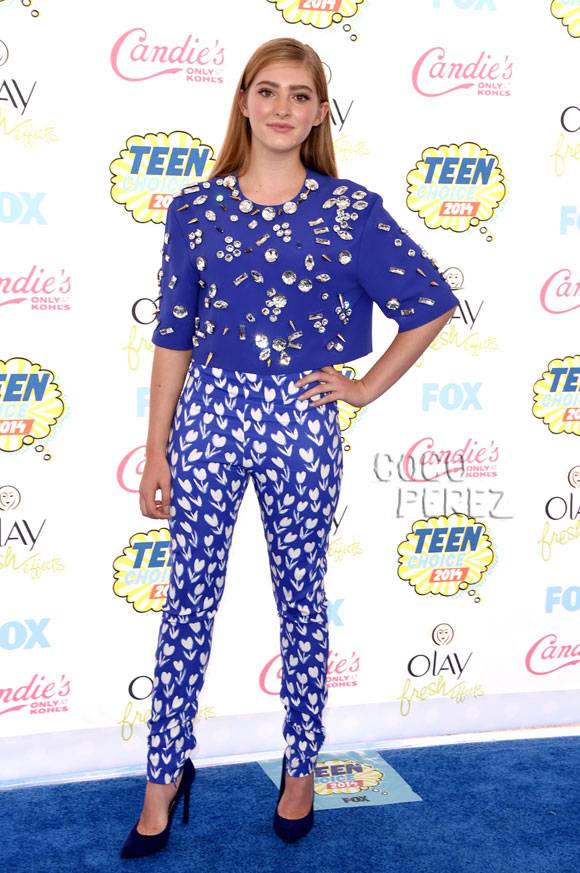 Education: She was home-schooled