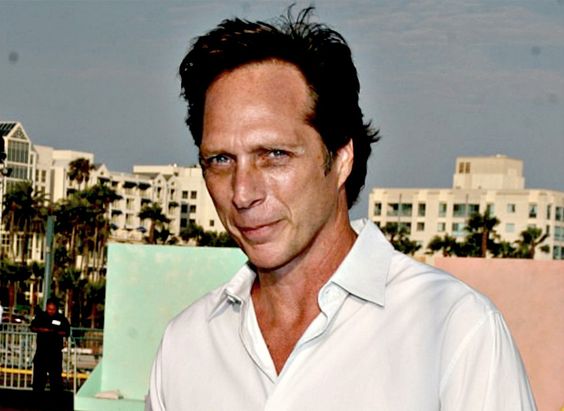 William Fichtner is a celebrated movie and series actor. He gained initial kudos as Roger Van Zant from “Heat” and then played parts in numerous popular projects like “Armageddon”, “Crash”, “The Dark Knight” and many others. Currently he is acting as Carl Hickman in “Crossing Lines”, the crime series about several experts in various areas of activity, whose aim is to investigate complicated situations.

William Fichtner’s face is known to anyone, although his name is not so catchy. He was raised in Long Island, New York, and enjoyed Broadway shows from his earliest years, but had never thought about becoming an actor himself.

William entered Farmingdale State College, where he studied criminal justice and took drama class just because he was short of fine arts course.

Then-girlfriend gave Bill a book “How to be a Working Actor” and he read it from top to bottom. After that Fichtner entered American Academy of Dramatic Arts in order to become a professional actor.

He started his career from theater roles and got his first movie role at the age of 36. His way to stardom was long and wavy, but now William Fichtner feels like fish in a barrel at a film set. 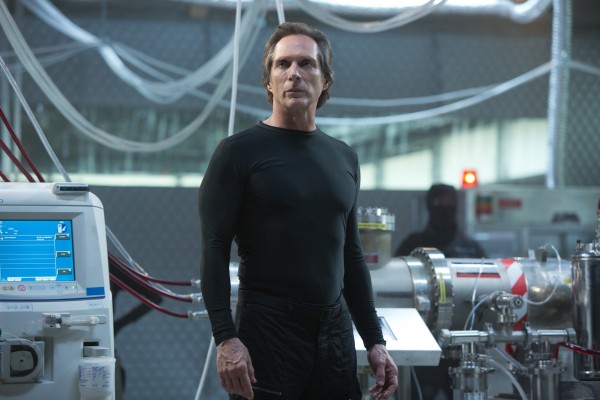