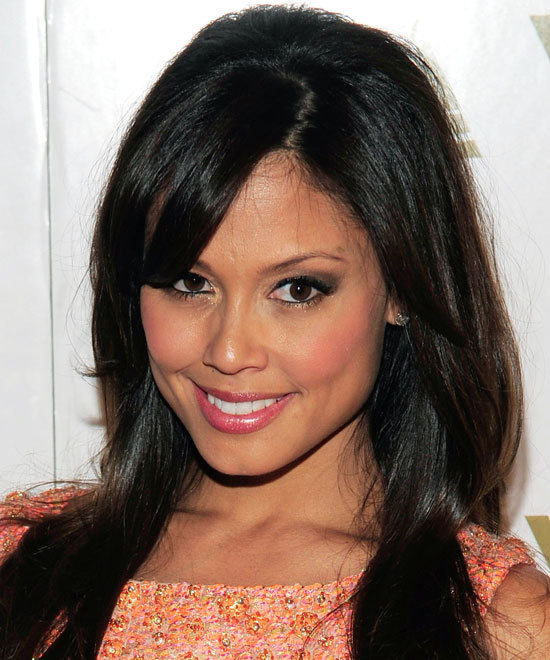 Vanessa Lachey is a hot TV personality and actress. She was included several times in Hot 100 List, drawn up by Maxim magazine. She remains slim and toned till now, when she has already become a mother of 3.

Born Vanessa Joy Minnillo is a daughter of American Air Force pilot. Because of her father’s work, Minnillo family moved a lot and Nessa changed lots of schools. She grew up alongside adopted brother and was very sociable from her early years.

In 1986 her parents filed for divorce and Vanessa moved to Turkey with her mother. Her mom re-married for the second time. In 1991 Kuwait War began, and her mother, frightened by these events, sent her children to USA to their father.

At first Vanessa missed her mom, but later she was involved into bright school life. In 1998 she won Teen Beauty Contest in South Carolina. Thus she got initial recognition and started working as a model.

Vanessa Minnillo career peak was in 2003, when she was cast as the host of MTV program “Total Request Live”. Several years later Vanessa became correspondent of “Entertainment Tonight”.

Vanessa Minnillo got married in 2011 to a singer Nick Lachey and changed her surname for Lachey. She got a small part in the third season of “How I Met Your Mother”, played the title role in “Disaster Movie” and portrayed Carmen in “30 Rock”. 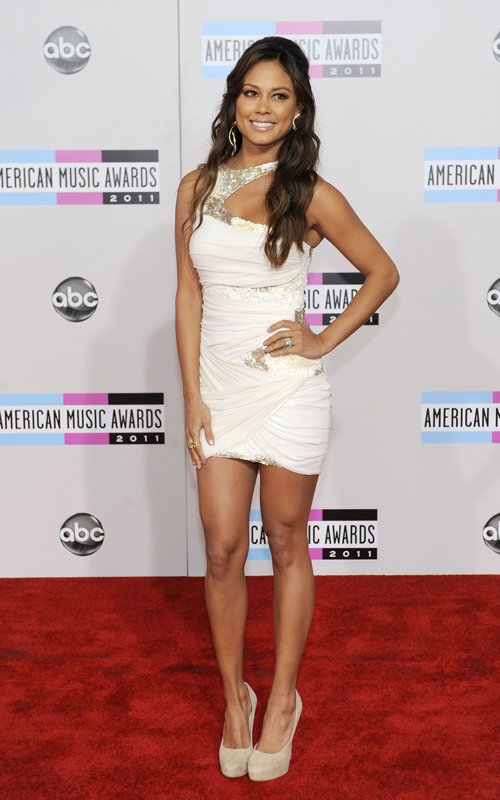 She has three children with Nick Lachey: