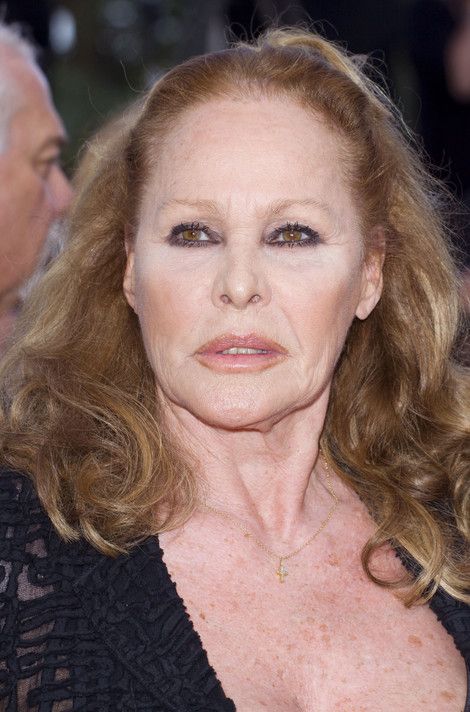 Ursula Andress is a popular actress and model. Now she is 81 and of course, her look has changed a lot since her first major role of a Bond Girl in “Dr. No”. It was the first Bond movie and then hot duo of young Ursula Andress and Sean Connery set the bar pretty high for the next actors, who played the leading roles in the franchise after them.

Ursula grew up alongside a brother and four sisters. Her mother earned her living as a gardener and her father was a diplomat. During World War II the diplomat disappeared and Andress family lived in poverty. At the age of 18 Ursula understood, that she was incredibly beautiful. That’s why she left home and moved to Italy, where she started career of an actress.

The hottie Ursula was involved into long term relationships with an actor and film director John Derek. He left his wife and children in order to spend his life with Ursula, who was about 20 then. Just married Andress wanted to make career in Hollywood, but her English was very poor and that’s why she couldn’t get any major role at first.

Ursula Andress debuted on American TV in the series “Thriller” and rose to fame as Honey Ryder in “Dr. No”.

In 2000 the actress was diagnose with osteoporosis. She goes out rarely nowadays. 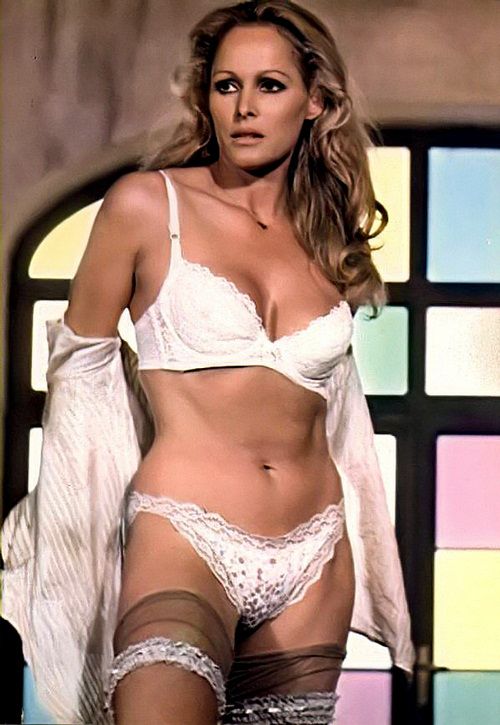 Ursula Andress is currently single. Previously she was married: