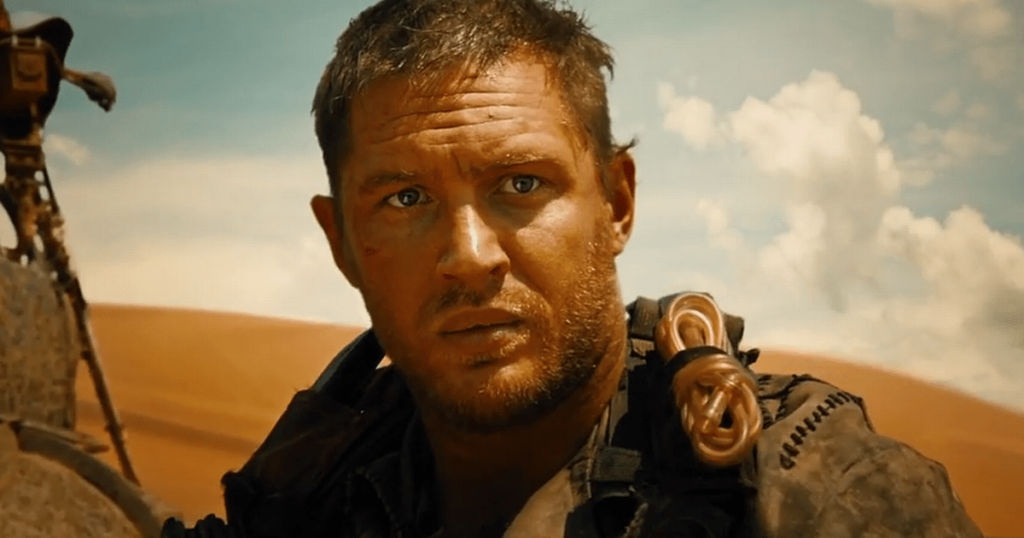 Tom considers himself a really lucky guy. You may ask why does he think so? Well, you’ll get to know everything below.

This Oscar nominee and one of the most desired men in Hollywood used to be a student of a private London school. Tom Hardy was born into a family of well-educated and wealthy people, namely a comic writer and artist. As a child, he was given a lot of things, although none of this saved him from a "bad company." Frankly, Hardy was a very and very naughty boy.

Tom’s youth passed under the influence of alcohol and drugs. Experiments with banned substances was a kind of a hobby of the future actor. But this lasted only until he turned 26 when one awful thing happened to him and that completely changed his mind. According to Tom – «I died and was reborn».

Boxing and acting – these two activities helped him to draw a line on his past. That's how ruthless hooligans turn into talented actors. The guy’s good at playing psychos and homicidal maniacs. It's hard to realize, but this bearded man with tattooed hands and soulful eyes is a super great dad of two sons.

Hardy’s first movie was "Black Hawk Down" in 2001. To tell the truth, his initial works were not perceptible, however, each year, more and more pictures came out. We can say that dramas and thrillers where he played bad guys in some way characterized his difficult but saturated life.

After his last successful roles in "Mad Max: Fury Road" and "The Revenant", Tom Hardy found himself among the most popular world actors. What’s more, he has become friends with Leonardo DiCaprio. The other day Hardy made a tattoo «Leo knows all» on his biceps after he lost the bet they made before the Oscar nominations of "The Revenant". 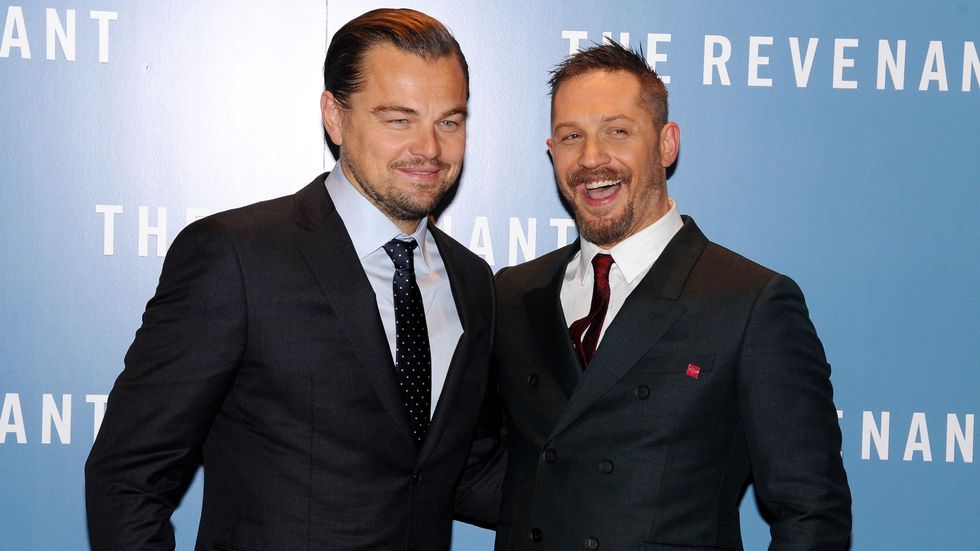 Relationships: He is married. Wife: Charlotte Riley, an English actress. They married on July 4, 2014, after five years of dating. Before that, Tom was married to Sarah Ward (1999-2004) and had a relationship with Rachael Speed (2008). In fact, Tom and Rachael have a kid together. 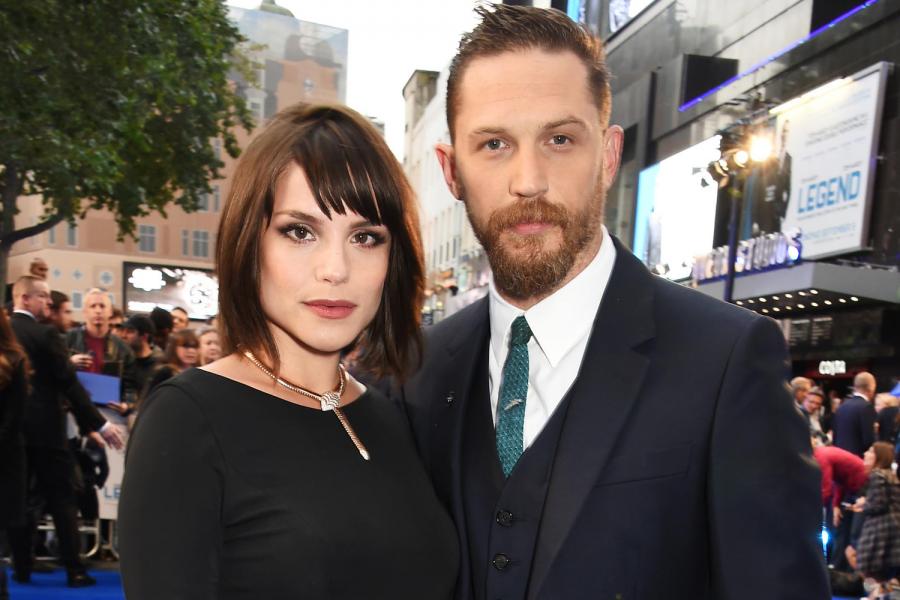