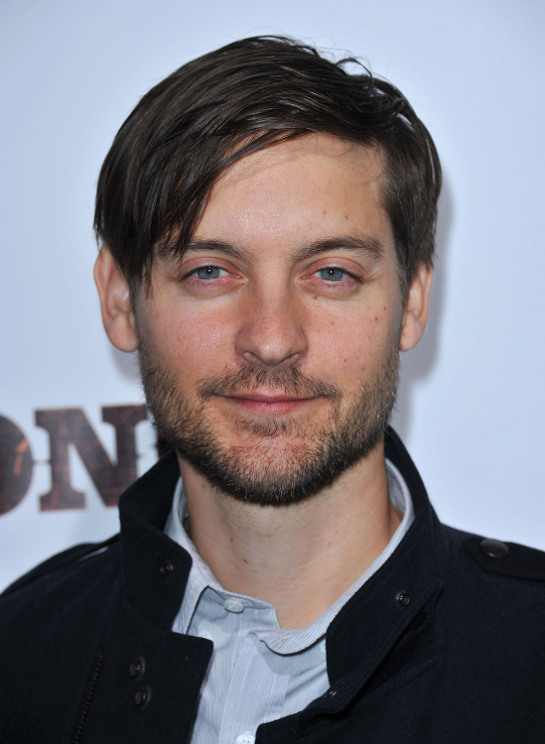 Tobey Maguire is the actor, who gained initial success, having portrayed several coming-of-age heroes. Tobey’s average body measurements and his young, sensitive face helped him win the roles in “The Ice Storm” and “Deconstructing Harry”.

Maguire cemented his initial success with the role of nerd Peter Parker, who later turned into famous comic hero Spider-Man. He played in the second and the third parts of Spider-Man franchise too.

Among Tobey Maguire recent works there are such films as “The Great Gatsby” and “Pawn Sacrifice”. He also voiced Adult Tim in animation film “The Boss Baby”.

Tobey Maguire is a son of two teen parents. His mother and father were not even married, when the boy had been born. Later they tied a knot, but their marriage ruined in less than a year.

After that Tobey’s mother Wendy focused her mind on her son’s up-bringing. Although little Maguire dreamed to become a chef, his mother convinced him to become an actor. The teenager took acting lessons and then left his school in order to pursue acting.

At first the actor got just one-line roles in unpopular TV shows, but later he won the part in a short film “Duke of Groove”, which got Academy Award nomination. Thus gradually Maguire was becoming a Hollywood star.

Now Tobey Maguire shares his time between his career and up-bringing of two children. He was married a jewelry designer Jennifer Meyer. They got divorced in 2016. 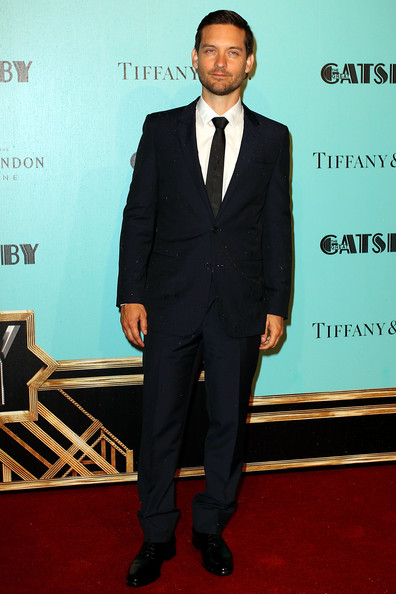 Tobey Maguire is divorced. He was previously married:

He has two children with Jennifer Meyer: