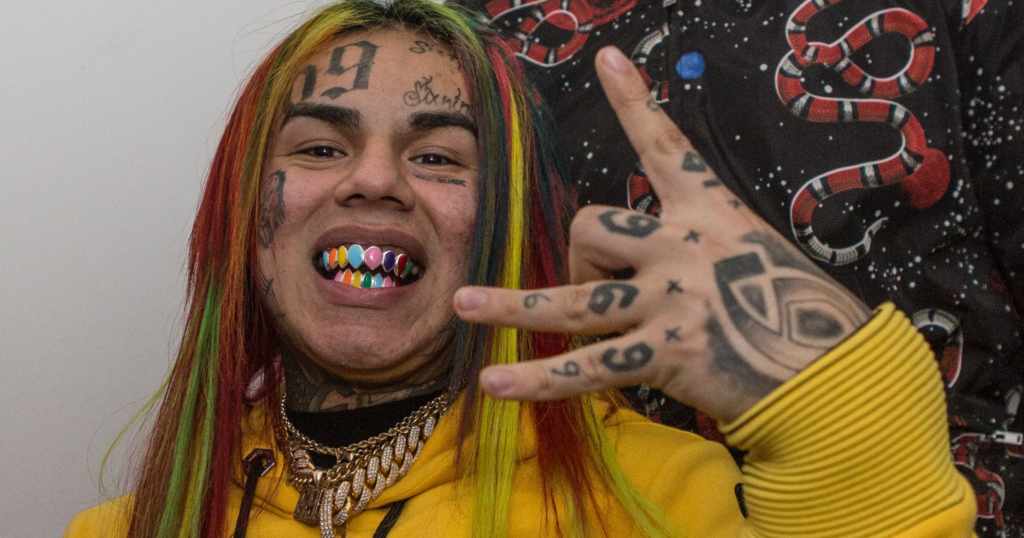 Hair Color: Black (natural) but he often has multicolored dreadlocks

A meme man with the wildest hairstyle, a huge collection of jewelry and hundreds of millions of views on social media. Tekashi 6ix9ine is another member of the SoundCloud rap wave. He is a new generation superstar with aggression in music and conflicts with everyone around in everyday life.

One single was enough to succeed. The song “Gummo” was released in October 2017 and got hundreds of millions of views on SoundCloud and YouTube. Over the past year, he managed to release his debut mixtape “Day69”, a record with Nicki Minaj and just the other day he becomes a victim of an armed attack.

He grew up in a poor area of ​​Brooklyn in a poor family of migrants from Mexico and Puerto Rico. Once, his mother brought home a pair of sneakers, which she had found in a landfill. The next day he came to school wearing them and it turned out that it was his classmate’s shoes.

When Daniel Hernandez (his real name) was in the 8th grade, his father was shot dead on the threshold of his own house. After that incident, the boy changed and began to rebel because he was angry with the whole world. He wanted to become a villain because they never die – only superheroes die. As a result, in the same year, he was expelled from school.

As you have noticed his favorite number is 69. It’s been important to him since childhood, but Tekashi refuses to explain why. There is a legend that he has more than 200 (!) tattoos with the number 69.

Daniel is in a lot of law troubles. For the 23-year-old rapper, there is such a charge sheet that many seasoned gangsters would envy. 6ix9ine was pleaded guilty because of gang membership, armed crimes, and drug possession. At the moment Tekashi is under arrest.

He faces a minimum prison term of 47 years, but after voluntary recognition, the musician’s lawyers hope to reduce the sentence. The next 6ix9ine trial will take place on January 24, 2020. All this time the rapper will spend in prison without the possibility of access to bail.

On the other hand, Tekashi69 has always protected children who experience bullying at schools and on the streets. He stands up for those kids who have no home and no parents. He wants to give them something good in this life. So you could say he wears many “multicolor” hats. 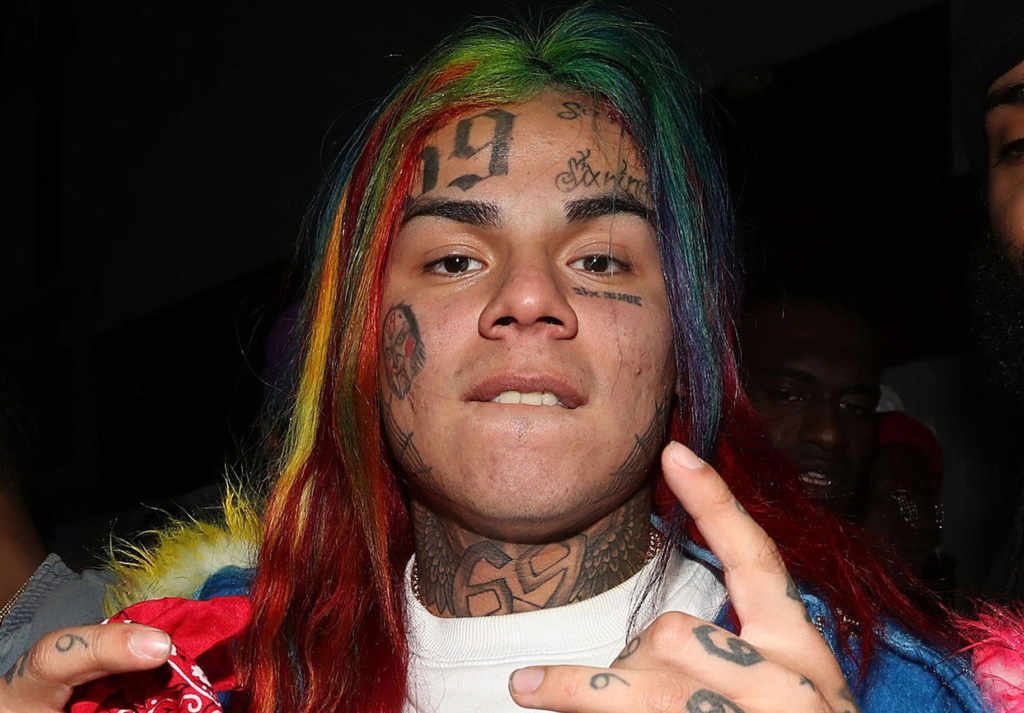 Education: Tekashi studied in middle school in his native town but got kicked out in the eighth grade

Favorite color: he likes all colors

Awards and Honors: None (yet)