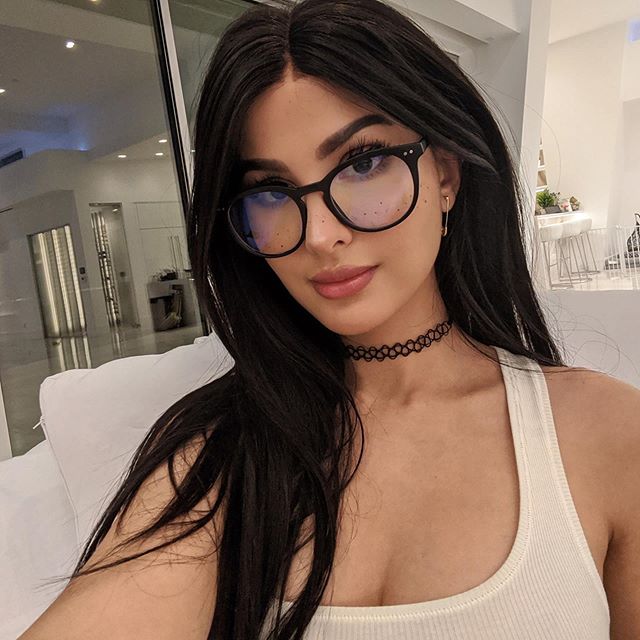 Ethnicity: White (and she's of Greek and Turkish ancestry)

There are a lot of active and popular users on YouTube who posts videos about video games. Most people think that such videos are unusual and even special. Maybe because it's not that easy to play a video game, win (not always), and at the same time make content. So, let's talk about one of the representatives of modern YouTube gaming.

SSSniperwolf is one of the most recognizable and richest YouTube stars. She's a British-American YouTube character with a net worth of a couple of million dollars.

The girl first made it on YouTube in January 2013. She took her YouTube channel name from the character Sniper Wolf from her first favorite video game, Metal Gear Solid.

Alia is a blogger who likes to play video games. When she was eight years old, her father gave her a PS1. Since then, she has become interested in gaming.

She focuses on Overwatch, Destiny, Far Cry, and Call of Duty gameplay videos, as well as cosplaying anime and video game characters. She currently has over 31 million subscribers on her YouTube channel. 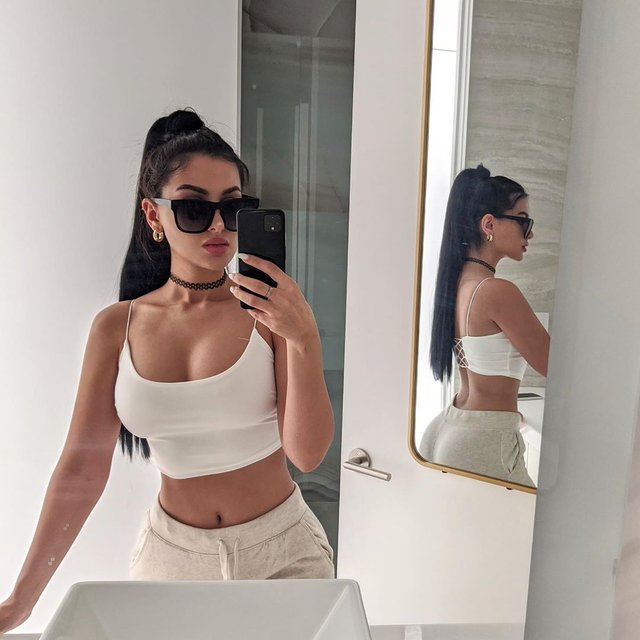 Education: Her studies seem like a long winding road. First, it was high school (how could it be without her?), then college where Alia wanted to come up with something good for her future, then university where she tried herself in medicine. All it was about bouncing around. So, she ended up pausing her studying and concentrating on her business.

Relationships: SSSniperWolf is single now. She assured all her followers that when she finds the right guy they will be the first to know.