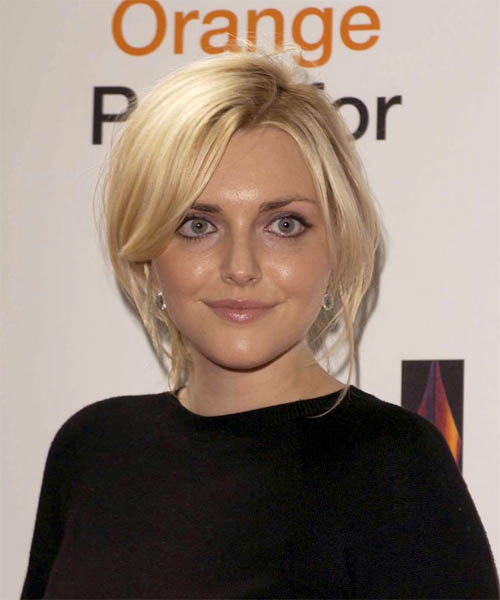 Sophie Dahl is celebrated as a plus-size model, TV host and writer. She grew up in a family of an actor (father) and a writer (mother). Sophie’s parents travelled a lot and she changed many schools, which were situated in various countries. Later Dahl called her childhood odd, but interesting.

She looked great, but her body measurements were far from ideal 90-60-90. That’s why Sophie had never thought about career of a model. But she was occasionally discovered by late Isabella Blow, who had served as a Vogue stylist then. Isabella was impressed by the girl’s beauty and immediately signed Sophie to a model agency.

During the years of her career Sophie Dahl modeled not only for “Vogue”, but also for “Elle”, “Harper’s Bazaar” and other issues. Once she appeared on the cover of “Marie Claire” topless, covering her breasts with her hand.

Alongside modeling, Sophie Dahl tried her hand as a writer. She published a book “The Man With The Dancing Eyes” and wrote articles for “Vogue” and other issues.

Sophie Dahl lost her weight several times and gained it again. She is incredibly good in cooking, and that’s why hosted a culinary show on TV. Later she published another book with recipes and culinary advice.

Sophie Dahl is a wife of a singer Jamie Cullum. They bring up two daughters. 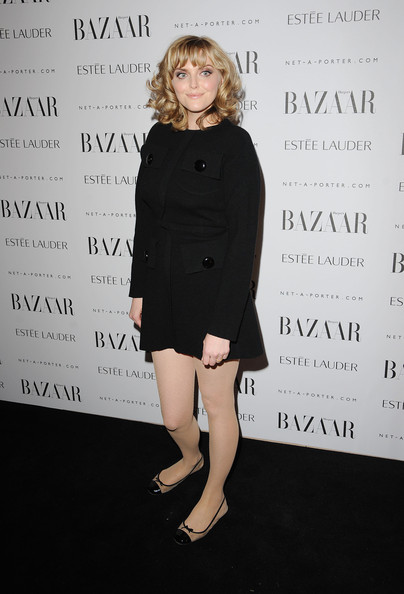 Education: She changed 10 schools because of her parents’ work

She has two children with Jamie Cullum