Shawn Mendes is definitely a young example to be followed. A talented singer and songwriter began his career by making cover versions of famous songs. It was quite easy to do that because Shawn can play both the piano and the guitar. He then placed them on Vine, that’s where he got extremely famous worldwide. To tell the truth, his fame was influenced not only from talent, but also by a lovely appearance. He’s quite attractive and is loved by millions of his fans, mostly girls of course.

The young singer was lucky to take part in the Magcon Tour. He gave his very first concert on October 26, 2013. Subsequently, in 2014, the guy signed a contract with Island Records and released the debut single "Life of the Party". In 2015 his first full album Handwritten was finished. Just a year later, Shawn took first place in the UK Singles Chart with the composition "Stitches". The second album Illuminate came into this world in 2016 and initiated the beginning of Illuminate World Tour on April, 2017.

Before becoming a singer, Mendes expressed a desire to try a hand in the craft of acting. His debut took place in one of the episodes of the TV series ″The 100″. Did you know that he’s also a model? Yes, he works with the agency Wilhelmina, and he’s really good at this.Not so long ago Shawn released a video ″I know what you did last summer″ with Camilla Cabello, the Fifth Harmony star. The clip is very hot, there are even rumors on the web that Shawn and Camila dated after the filming. But nobody really knows if it is true or not.

As any artist Shawn moves forward and not only in the musical achievements. The young performer wants to write his own book. He will even ask his fans to participate in the writing. It means you can try your hand at this masterpiece too.If it is not a joke, then soon the planet will wait for this best seller. In addition, the guy presented a unisex perfume named Shawn Mendes Signature, an attractive fragrance for men and women.

Despite his busy schedule, Shawn always tries to find time for working out. The star is seen at gym six days a week, the seventh one is for resting of course. Moreover, the singer keeps to a special diet that helps him to build on muscles.You’ll be surprised, but Shawn still lives with his parents. The global popularity hasn’t changed him and he stays the same kind and eager to please guy. 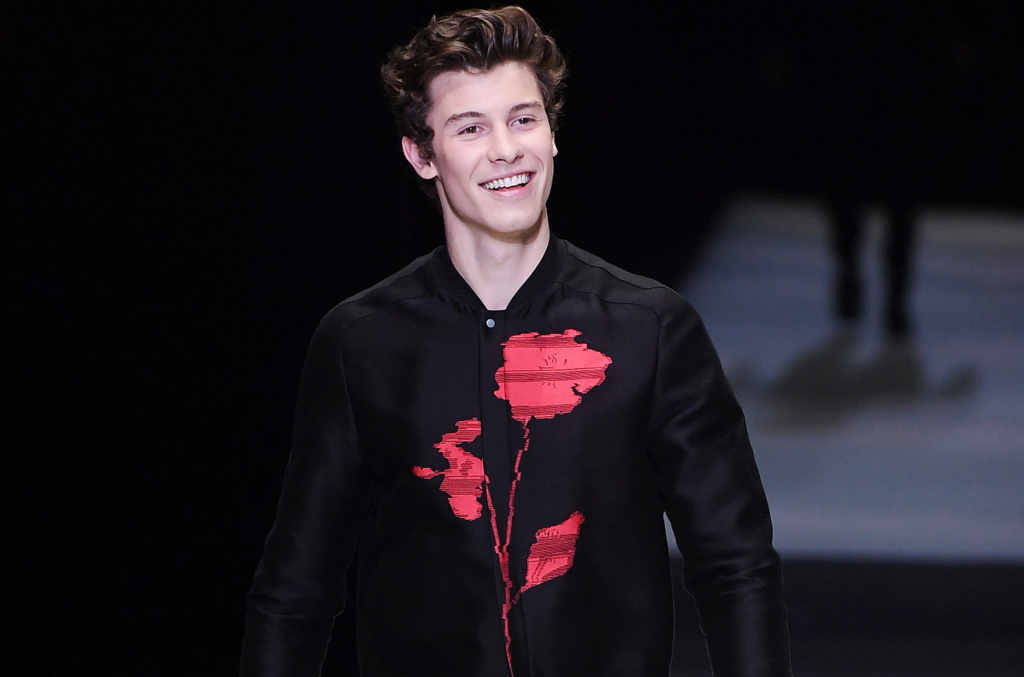 Shawn has been single since 2014. He hasn’t dated anyone publicly.