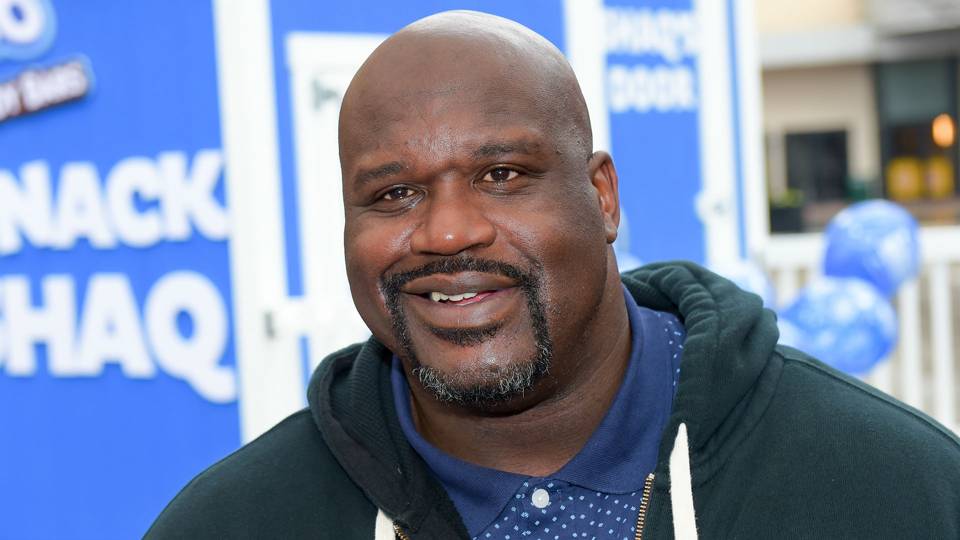 Shaq has quit his career. The era of the funniest, biggest center in the history of the NBA and a simple, cheerful, and good-tempered giant has come to an end.

He grew up without a biological father who got thrown in jail for drug possession when Shaquille was a baby. So he was brought up by a stepfather, Phillip Harrison, who gave Shaq a lot in his life. Shaq always adheres to a simple principle: relax and take it easy.

He played basketball, enjoyed and bathed in the glory. They say that many talented people are talented in everything. That is why Superman has several rap albums and tested his skills on the set. Shaquille O’Neal deserves himself a spot in the Basketball Hall of Fame and in our hearts. 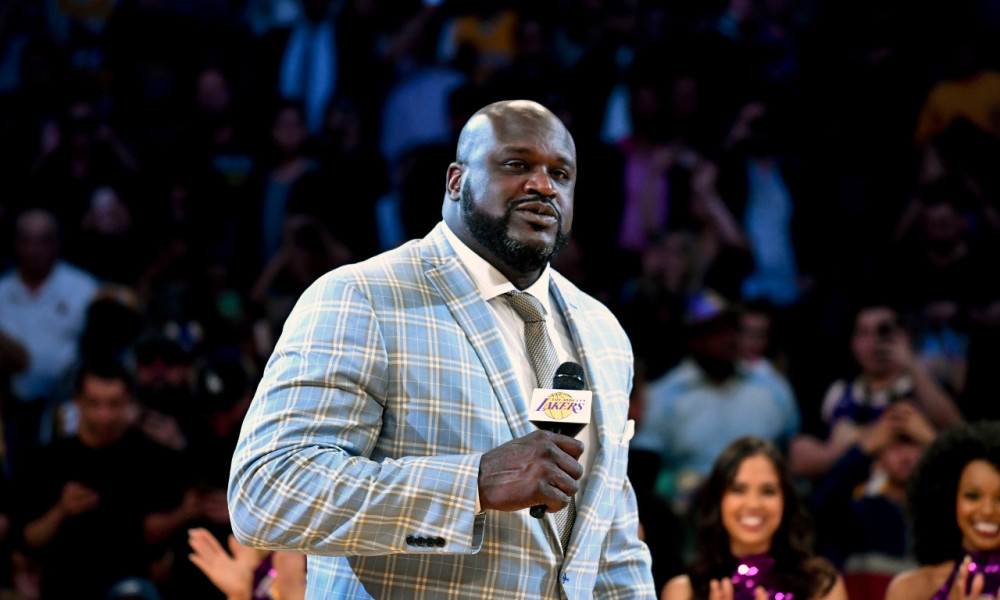 Place of Birth: Newark, New Jersey, the US

Place of Residence: McDonough, GA, the US

3) University of Phoenix (an MBA degree);

Relationships: To be honest, there are two versions of what is going on in Shaq’s private life now: 1) he’s in love with a model Laticia Rolle and they are even engaged; 2) the couple broke up and our Superman is currently single.

Anyway, we wish Shaquille all the best! However, let us remember every woman who has been in his life:

These kids were born by Shaunie O’Neal :