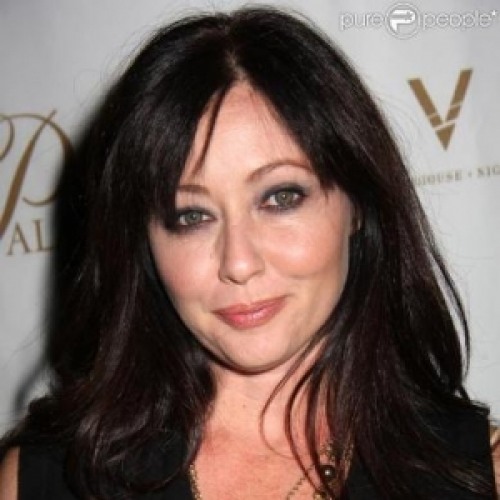 Shannen Doherty managed to become a popular actress due to her ability to change. She portrayed a little too nice student and actress Brenda Walsh in “Beverly Hills, 90210”; and then a self-reserved art consultant Prue Halliwell, who was gifted as a magician, in “Charmed” and many other heroines.

In her real life Shannen is very changeable too. She started her career as a promising child star, and then gained initial recognition as a series actress. Ambitious Doherty wanted to make a leap from television roles to the big screen, but this time she failed as her big screen roles hadn’t become so catchy. Still she appeared in “Striking Poses”, “Burning Palms” and some other films.

Shannen is known not just as a very talented performer, but also as a bad-tempered person. She left “Beverly Hills, 90210” because of her conflict with a producer Aaron Spelling and other actors. Later Aaron gave her another chance and invited to his next project “Charmed”, but Doherty was involved into a terrible conflict with co-star Alyssa Milano. Producers hesitated, which actress had to leave the project, and finally decided to “kill” Prue Halliwell.

In 2015 Shannen announced about serious health problems. The actress had breast cancer. Although till now she hasn’t been cured completely, the star gradually comes back to the normal life. 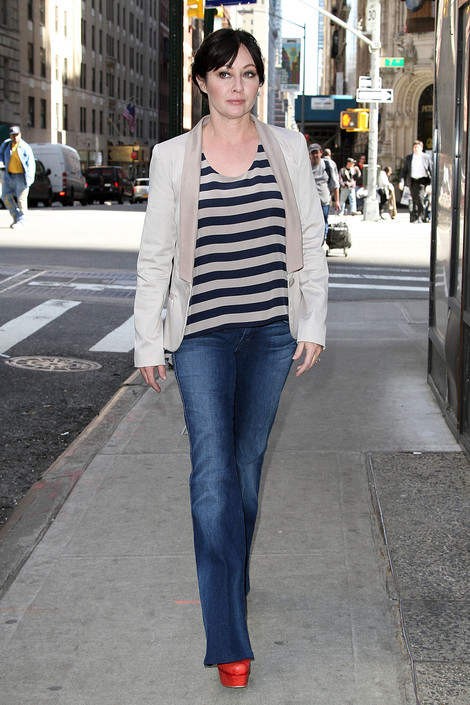 Shannon is currently married a photographer Kurt Iswarienko. They wedded in 2011. Doherty was also married: