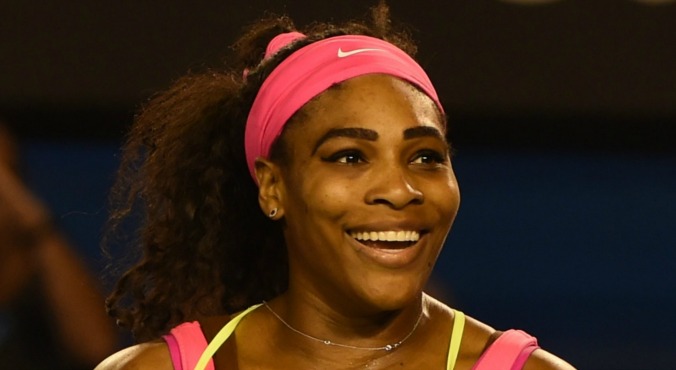 Serena Williams aka Momma Smash is a woman who became a real legend in the world of big tennis. Her playing style is characterized by sharpness, perseverance, physical strength, colorful outfits and her strong spirit. That's why Serena still remains one of the best players in the world. The regular resident of Women’s tennis rankings and the owner of a huge number of awards – it’s all she, the youngest of the Williams sisters.

Williams has lots of victories in her account. The wins from the Women's Tennis Association and the Grand Slam. The athlete is three times Olympic champion in women’s doubles: in Sydney, Beijing, and London. In solo, Serena Williams got only one gold, at the London 2012 Olympics.

From early childhood, the father had been preparing Serena and her older sister Venus to a career in professional tennis, and eventually, both sisters took turns to become the first in the world. Serena's older sister, Venus, is also a famous tennis player. Their father tried to put all the daughters in touch with the sport, but only two showed huge abilities. Only one year separated Venus and Serena Williams. So they train together and often come to be both rivals and companions on the court.

During the career, Momma Smash has managed to enter a variety of industries. As a designer, she participated and promoted her Aneres closing line. She has modeled for Reebok, Puma, and Nike. Or should we say they can boast of contracts with Serena Williams?

But hold on. She’s an actress too. There are twelve feature films (where she, however, plays very small roles), as well as several documentary films in her filmography. In addition, Serena works as a voiceover artist. She can be heard in the original versions of the cartoons "The Legend of Korra" and "Avatar: The Legend of Aang". We bet, right now you are googling her acting, aren’t you? 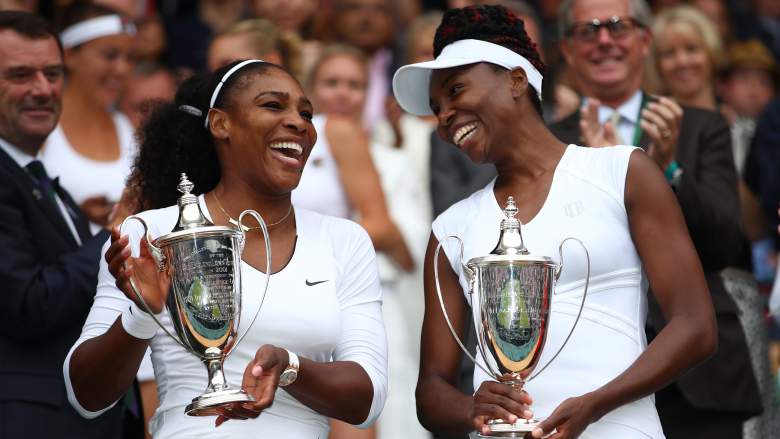 Education: Serena had been homeschooled by her dad till she turned 9 and then she attended the Rick Macci Tennis Academy in West Palm Beach, Florida where they taught her to hold a tennis racket and many other things. 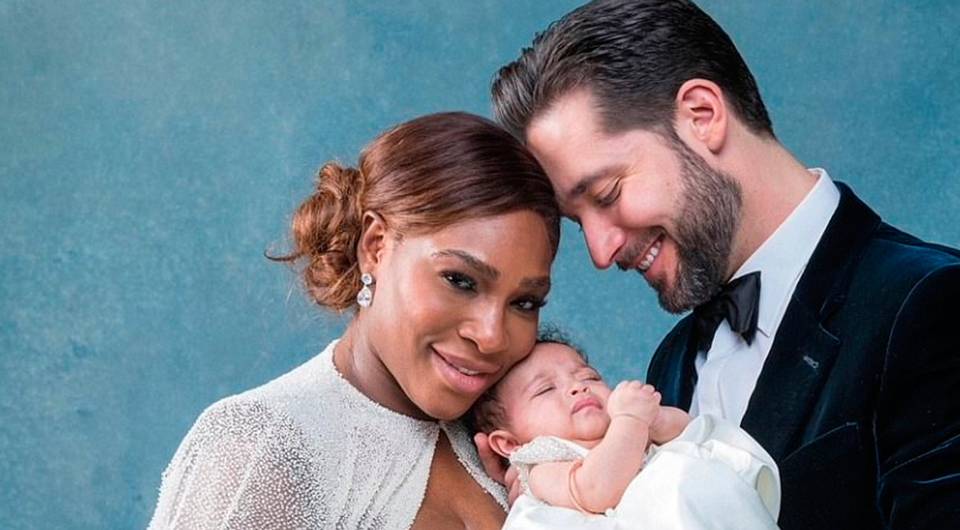 Relationships: The sportswoman is over the moon about her life. She has a wonderful family, an adoring husband in the person of Alexis Ohanian (Reddit co-founder) and a long-awaited child. What more could one ask for? Oh yeah, it’s worldwide fame and Serena already has it.

Speaking of Serena’s private life, we should probably look back at all of her past contacts with men before Alexis. Here they are:

Favorite food: Fried Hush Puppies and her mother’s chicken with rice and gravy. 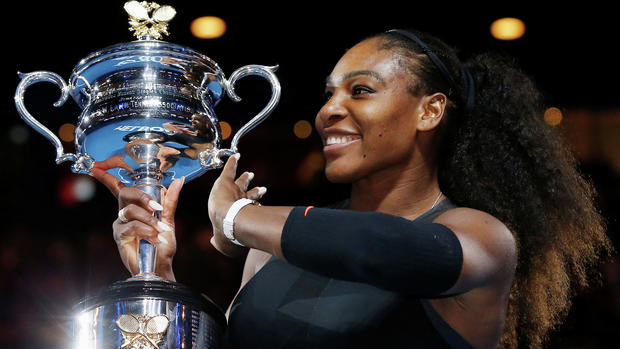 In addition to numerous tennis awards she's got the following: