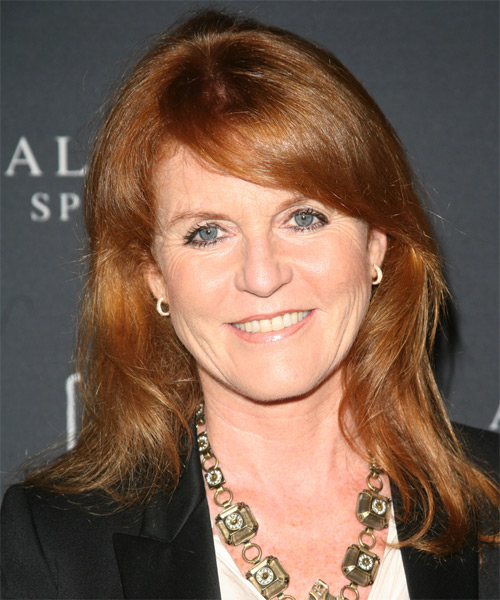 Sarah Ferguson is an internationally popular personality, an author of numerous books and a successful business lady. She rose to fame in 1986, when engaged to the son of Queen Elizabeth II, Prince Andrew. They wedded that very year in summer and Sarah had become the heroine of a great gossip column. Frankly speaking, Sarah Ferguson, who was titled as Sarah, Duchess of York after her marriage was highly criticized in press for her tasteless clothes, overweight and public image. Sarah gave a birth to two daughters, Princess Beatrice and Princess Eugenie. In 1992 her marriage began to fall apart. Prince Andrew and Sarah Margaret got divorced in 1996, but till now the woman is very close to her ex-husband. They attend together solemn events from time to time and share the roof of The Royal Lodge.

After her divorce Sarah had a complicated period in her life. She got into debt and ballooned to 192 pounds. But Ferguson, who was nicknamed in press as “Duchess of Pork” for her love to eating, found enough strength for reinvention. She lost about 50 pounds of weight, paid the debts and continued her business and social activity.

The Duchess is the author of numerous books. Some of them are: “My Story” (autobiography), “Dieting with The Duchess”, children’s books etc.

Sarah Ferguson was an ambassador of several internationally popular brands, like Avon and Weight Watchers. 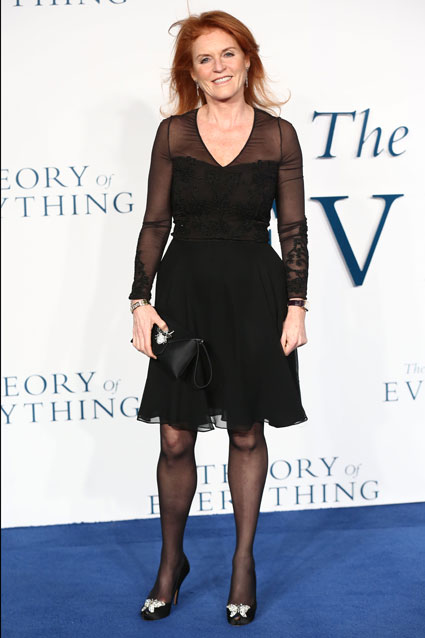 She has two children with Prince Andrew: