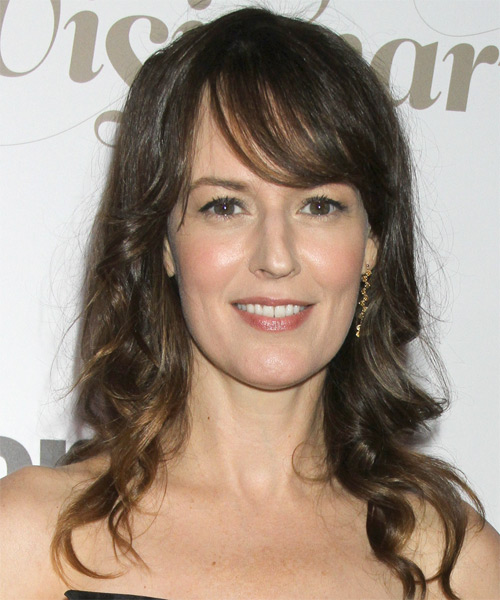 Rosemarie DeWitt has already turned 45, but you would never say, this young elegant woman is older than 30. She has model-like body (the actress is 168 cm tall and weighs 57 kg) and sweet oval face. The woman looks romantic and fragile; she uses light natural makeup and wears black thick hair of middle length.

Rosemarie started her career with a small role in one of the episodes of “Sex and the City”. After that she moved her path to the big screen and featured in supportive roles of “Cinderella Man”, “Purple Violets” etc.

She rose to stardom, having portrayed the main character in “Rachel Getting Married”. Recently she cemented her star status as Ryan Gosling’s screen sister in “La La Land”.

Rosemarie DeWitt is an award winning movie star, but she looks like an ordinary woman, when she speaks about her husband and two adopted daughters. She met an actor Ron Livingston at a film set of “Standoff” series. They wedded three years later in 2009, and till now the couple is quite happy together. Rosemarie used to tell, her husband had always been so romantic! But once he gave her an unusual birthday gift, which disappointed an actress. Ron presented luggage coffers, which were “too practical” according to DeWitt’s words. 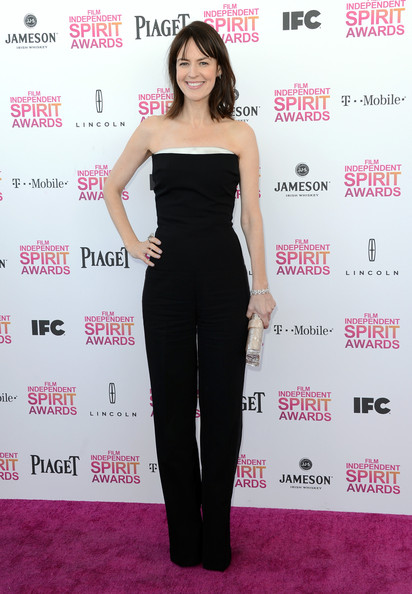