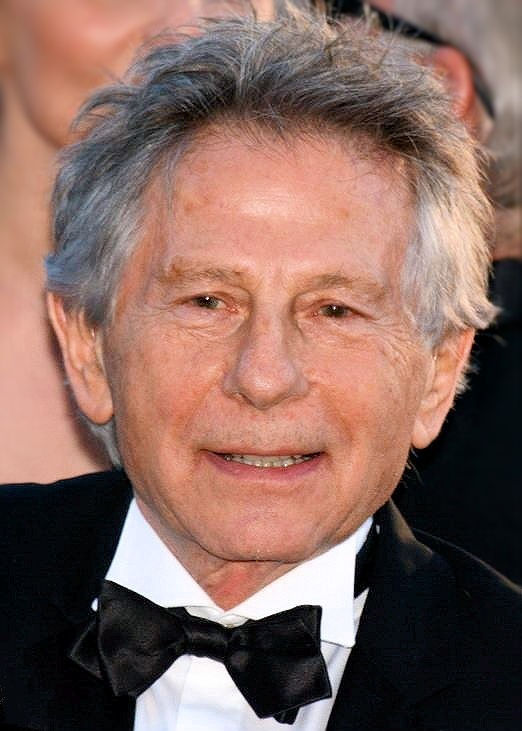 Famous film director, actor and screenwriter Roman Polanski is just 165 cm tall. As he used to tell in his interview, “That height could be great for a woman”. It was hard for him to get the roles at the beginning of his career because of his unusual body measurements. But later he rose to fame as an actor (“Pokolenie”, “Do widzenia, do jutra”, “Le locataire”) and film director (“Repulsion”, “The Pianist”, “Carnage”).

Roman Polanski was born in France and grew up in Poland. His mother and sister were killed in a concentration camp during World War II. In his school years Roman got interested in movie making. He watched at least one new film every day.

He was educated at Lodz Film School, where he met his first wife, an actress Barbara Lass. Their marriage was not long. Polanski presented one of his first successful movies “Knife in the Water”, but it was not accepted well in Poland. After that the film director and actor decided to move to France. There he rose to stardom, having directed the horror film “Repulsion”, where the main character was portrayed by young Catherine Deneuve.

After that Roman moved to USA, where he was just becoming popular. His career was interrupted by two personal tragedies. His second wife, an American actress Sharon Tate was killed by Mason Family (the band, formed by an unknown musician Charles Manson). Murdered Sharon was pregnant with Roman’s baby.

In 1977 Polanski was charged with rape by 13 year old Samantha Geimer. The girl, who wanted to become a Vogue model, posed nude to Polanski and then was tempted by a film director. Polanski left USA after that story with rape.

Now the actor is married a French actress Emmanuelle Seigner. They have a son and a daughter together. 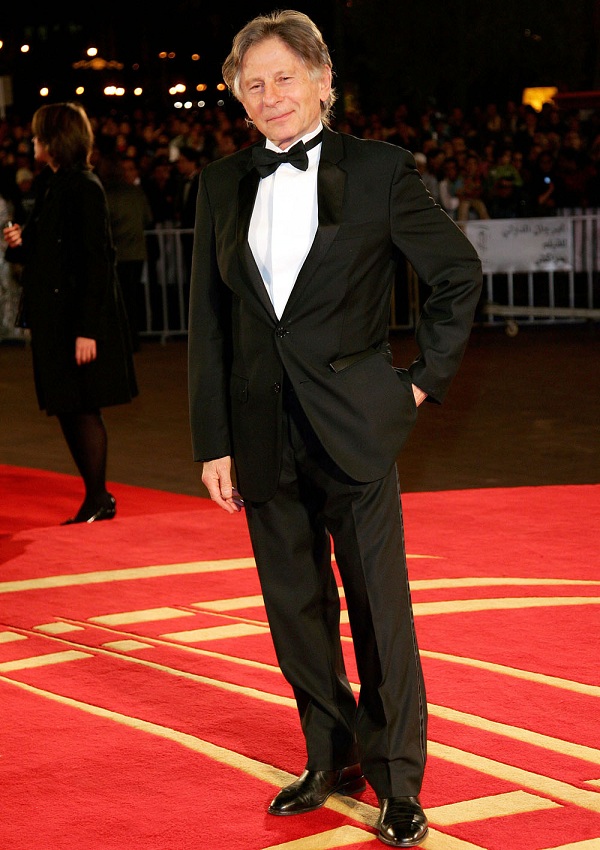 Roman is currently married an actress Emmanuelle Seigner since 1989. He was previously married: