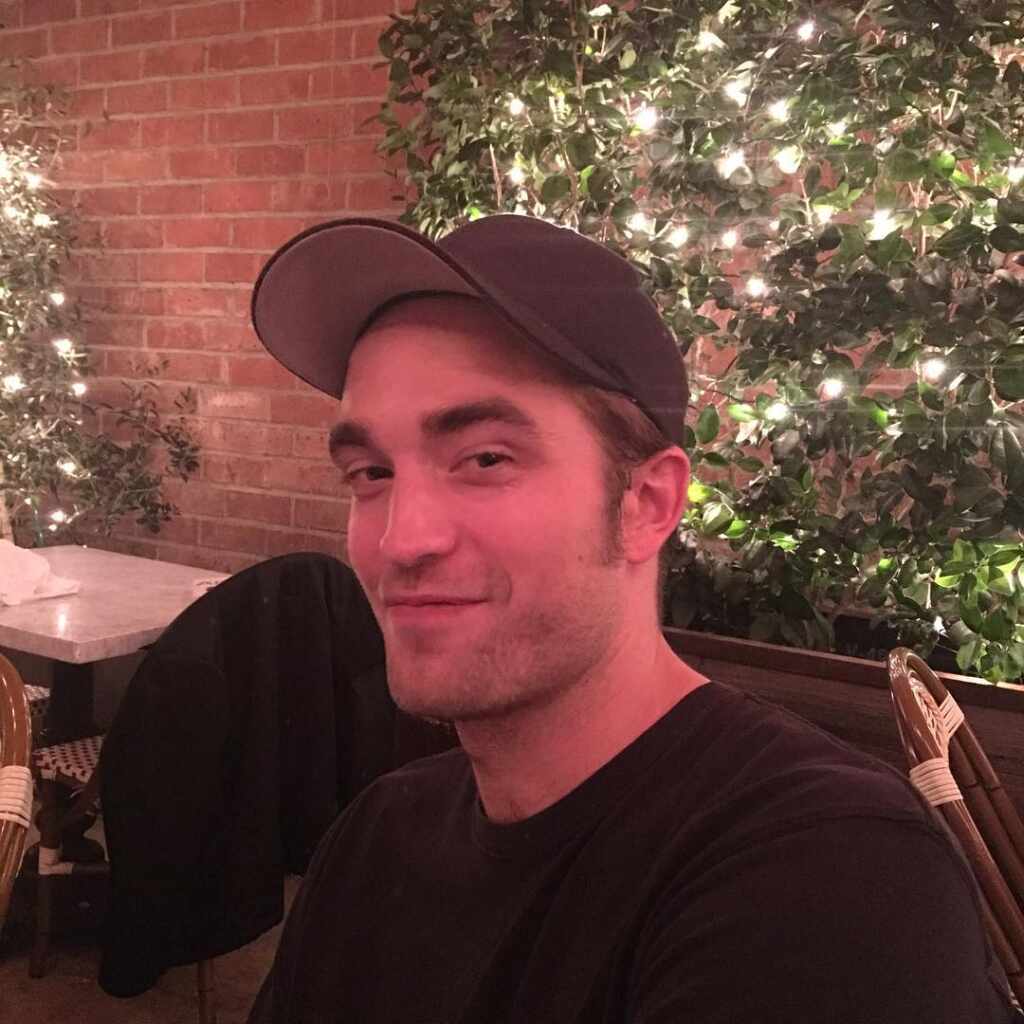 Robert Pattinson is a British actor, model and producer. World popularity caught him after working in the cult vampire saga "Twilight". On the wave of tremendous success, the artist managed to continue his film career, carefully choosing roles.

He does not focus on one role, but expands the boundaries of creative possibilities. Memorable appearance, charisma and talent for reincarnation allowed him to quickly take a place in the front row of world cinema stars.

From the age of 4, Robert learned to play the guitar and piano. He went to a specialized school for boys, but at the age of 12 he was expelled – the student stole adult magazines from the post office and sold them to his classmates.

Pattinson was shy and reserved as a child. Nevertheless, he dreamed of an acting career. His mother helped him. Robert tried his hand at modeling and managed to overcome shyness.

According to a 2020 study by a celebrity surgeon Julian De Silva, Pattinson's facial proportions are 92.15% consistent with the ancient Greek principle of the golden ratio, making him the most handsome man in the world.

The famous Briton admitted that he is pleased to be famous. However, when fans recognize him on the streets, the actor often says that they made a mistake. 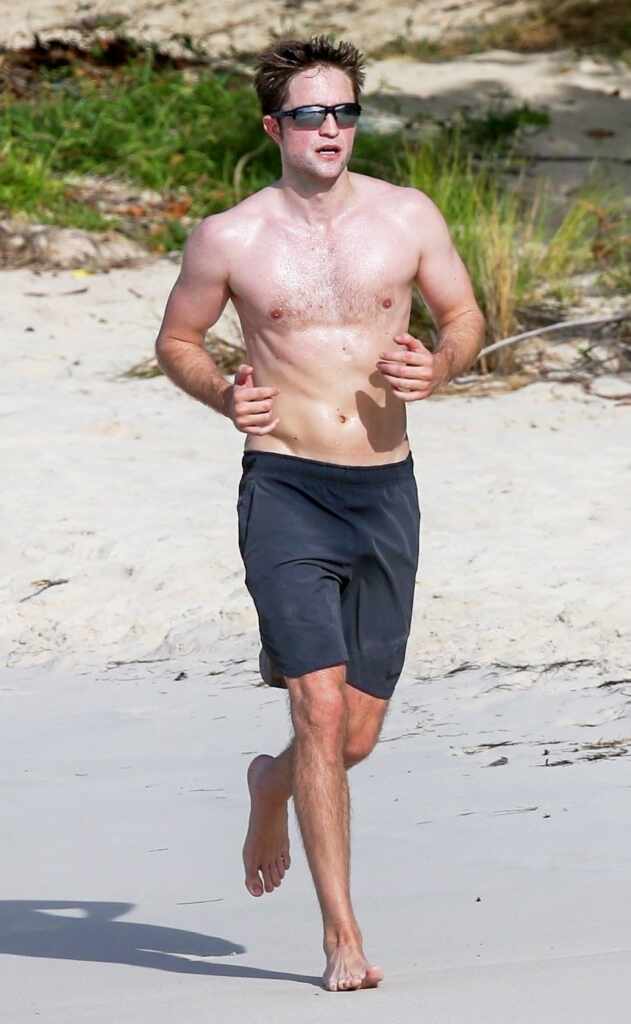 Place of Residence: He lives between two cities, Los Angeles and London.

Relationships: Since 2018 Robert has been dating Suki Waterhouse, an English model and actress. They are still together and seem very happy pictured by paparazzi.

In spite of this… Have a look at Robert’s dating history: