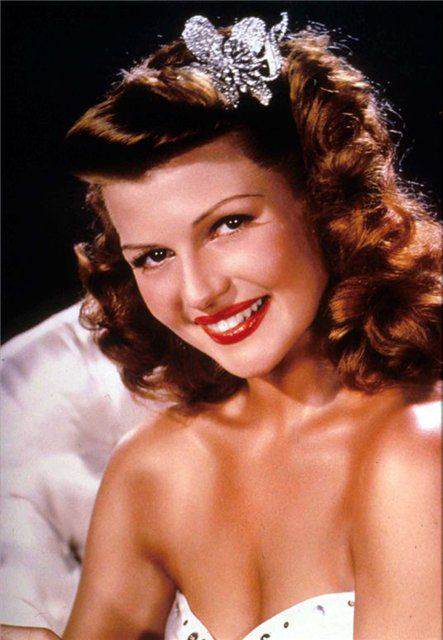 Margarita Carmen Cansino had been attending dance studio since she turned 3. Several years later she debuted on the screen, having played the role in a short film "La Fiesta”. Although Rita had become a full time dancer at the age of 12, she had no chance to become a movie star.

Her parents lost everything during the years of The Great Depression. Her mother was spending her sad days, drinking heavily. Rita’s father took the girl on tour with him. They danced at casinos and lived from hand to mouth.

Rita Hayworth’s life changed, when she met her “evil genius” Edward Judson. A rich businessman, he helped Rita start career in Hollywood. But he treated his young and beautiful wife as a moneymaking machine. He took all Rita’s money, which she got from her debut roles. They separated.

Hayworth’s finest hour was in 1946, when she played the title role in “Gilda”.

The beauty left the movie industry in late 50s. She passed away in 1987. 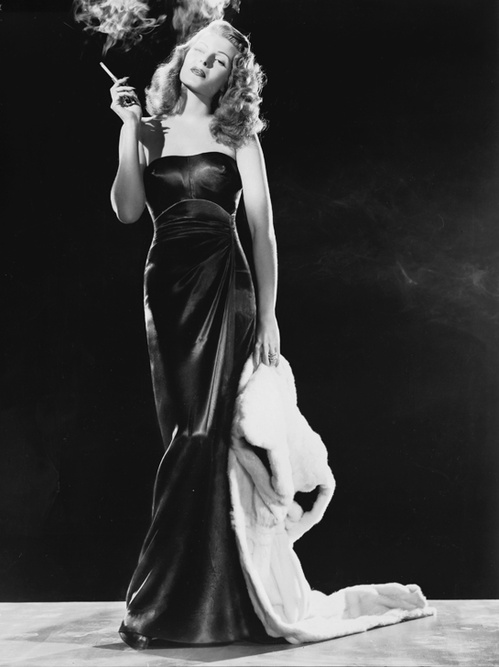 She was married 5 times and was included in the list of constantly marrying celebs.