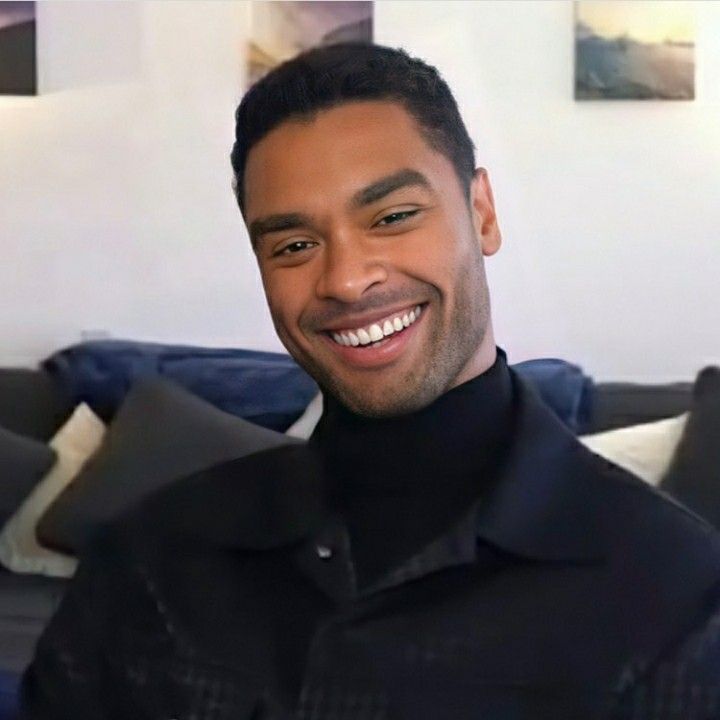 His father is an Anglican priest. His mother is a Zimbabwean nurse from the Shona tribe. He has three siblings. Thus, Regé-Jean Page spent his childhood in the capital of Zimbabwe – the city of Harare. At the age of 14 he returned to Britain, where he graduated from high school.  And at first, he studied acting, considering it as a hobby.

Now Regé-Jean Page is a talented actor who came to public attention after playing the role of the Duke of Hastings in the rising Netflix series The Bridgerton. The actor already has the title of a sex symbol and many bright roles ahead of him.

34-year-old Page began his career in cinema a long time ago, but only thanks to The Bridgerton he became known to the whole world.

After the first season the actor had hundreds, if not thousands, of fan clubs. However, in the second season, Regé-Jean refused to act in film. There were rumors that he decided to try his hand at casting for the role of the new James Bond.

He is one of the main contenders for the role of the next James Bond. By the way, Page really can become an agent 007 – bookmakers insist that he is only slightly inferior to Tom Hardy – the most likely Bond. Regé-Jean himself emphasized that he was very flattered to be on the list of actors who were tipped for this iconic role.

In the spring of 2021, Page landed a role in Netflix's The Gray Man, directed by the Russo Brothers and starring Ryan Gosling and Chris Evans. The picture tells about the confrontation between professional killers and is one of the most expensive Netflix project. 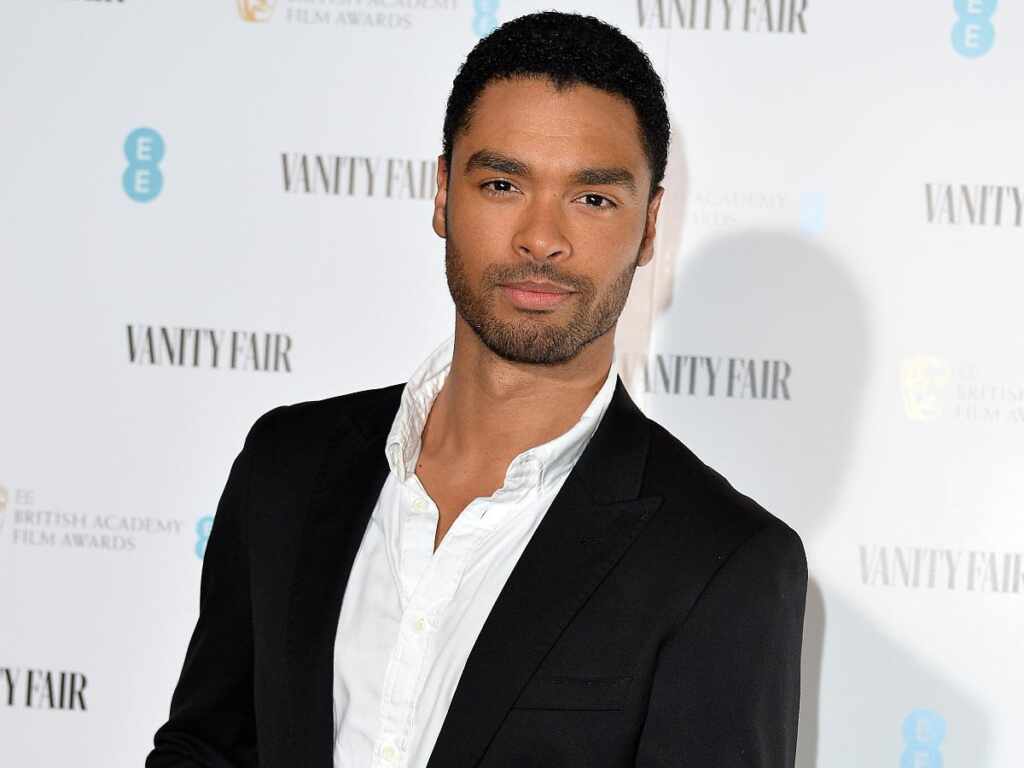 Relationships: Regé -Jean Page is not a fan of sharing his love relationship with fans. The actor, who played the charming and attractive Duke of Hastings and his girlfriend were caught kissing in mid-February of 2021. His chosen one turned out to be an editor Emily Brown. According to rumors, they have been together for quite some time. Everything is serious with Regé and Emily: they have even bought a million dollar house in the UK capital. Regé-Jean Page's girl is a versatile person. It is known that she has worked as a copywriter, and among her clients are the most successful global companies: Converse, Nike and Uber.