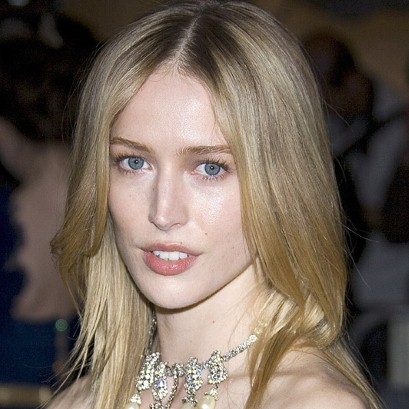 Raquel Zimmermann’s beautiful face, soft porcelain skin and unbelievably slim figure are well known to the readers of Vogue magazine. Once she was named as one of the most significant modern models on the pages of American Vogue.

Raquel grew up in a small town in Brazil. From the earliest years she differed from the others by incredibly tall and slim body. She was so thin, that her classmates nicknamed the girl as “Dry Bamboo”.

When Zimmerman turned 12, her parents took the girl to the model school and there she was scouted and signed to an agency.

The girl started her career in Japan and then moved to Paris. There she got initial recognition after participation in fashion shows for Chanel and Valentino.

Later Raquel cemented her position of a fashion star, having appeared on the covers of “Vogue” – its French and Italian versions.

In 2002 Raquel’s flawless body was appreciated by the scouts of Victoria’s Secret brand and the model starred in three fashion shows of the lingerie concern. Thus the girl from a small town had become an internationally popular star. She got numerous invitations from the most famous brands all over the world.

Zimmerman had become the face of Escada, she was chosen for advertising campaigns of Balenciaga and Lanvin. The supermodel featured in the video for Gucci, directed by Hollywood star David Lynch.

Raquel Zimmermann joins her career with happy family life. She is married to a photographer Ruy Sanchez Blanco. 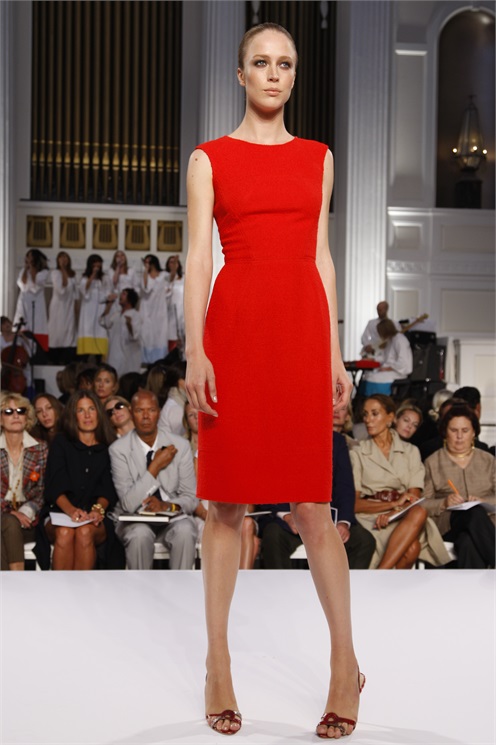 Hobbies and Interests: Playing the guitar