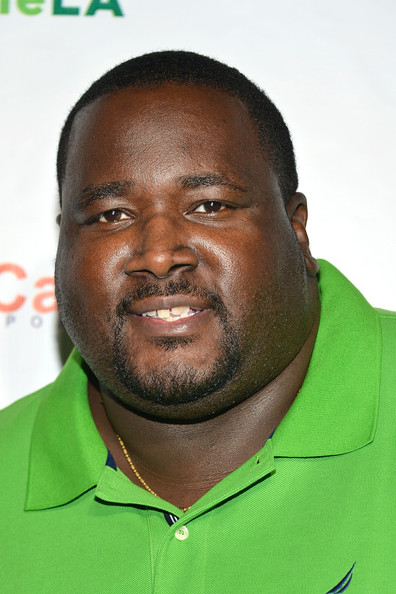 Quinton Aaron is a popular American actor, who rose to fame, having portrayed Michael Ohere in successful movie “The Blind Side”. The film, directed by John Lee Hancock, got two Oscar nominations and won one of them. Sandra Bullock acted as Quinton’s screen mother. As Aaron used to tell in his interview, he had a crash on his screen mom.

Quinton Aaron is different from the others by his huge body. He is more than 2 meters tall and weighs about 250 kg. Once he was even asked to leave the plane’s cabin as “he occupied too much space”.

The real mother of the rising Hollywood star is a writer Laura Aaron. Since his childhood Quinton was good in music, he performed in Baptist Church, and everyone, who was listening to him, predicted him career of a singer.

But gradually Aaron was involved into acting. He played a small role in “Law & Order”, then was cast to the series “One Tree Hill”. Thus Quinton got interested in acting, but his too big body played against him. He was rejected hundreds of times and finally was disappointed in acting.

It was his mother Laura, who gave Aaron necessary push. She looked for ads, which demanded actors of his shape. Thus Aaron was invited to Los Angeles for audition to the movie “The Blind Side”. He didn’t believe he could win the role. After the audition Quinton gave a film director, John Lee Hancock his card. Aaron asked him for any kind of job at a film set, security job or any other.

Aaron was impressed, when he was phoned. John Lee offered him a role of a football player Ohere, but the actor had to be muscled, not fat. So Aaron trained twice a day and kept to a strict diet.

He won the role and was propelled to stardom. Although his mother died to that moment, Quinton knew, she watched him from the heavens. 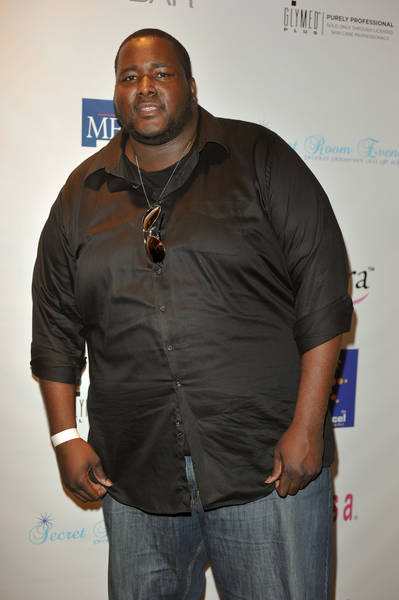