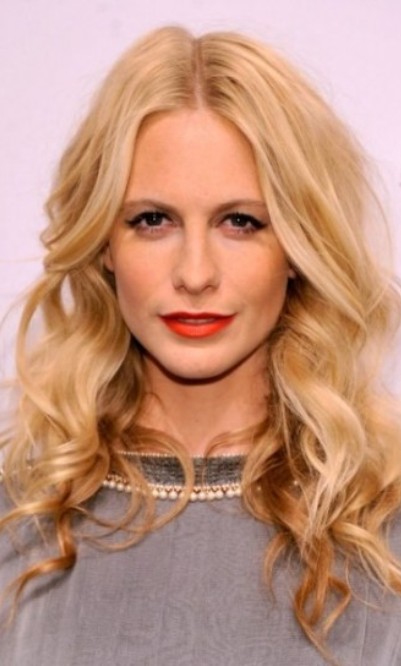 She looks like a classically beautiful blonde, so called “good girl from an aristocratic family”. By the way, that is true, as her father is a property developer and mother is the head of the department in popular Selfridges store. It was her mother Pandora, who introduced the girl to fashion in her teen years. Poppy grew up alongside two sisters. Her younger sister, Cara, had become a famous model and actress.

Poppy Delevingne was educated at the prestigious Bedales School, where she got acquainted to Alice Dellal. Alice later glorified as a musician and model. Having graduated from school, Poppy started to earn her living as a model. She appeared in fashion shows of the most popular and respectable brands, such as Louis Vuitton, Balenciaga and many others. Poppy’s aristocratic face and hot body decorated the covers of such magazines as Vogue, L’Officiel and others.

In spite of the fact, that Poppy became a successful fashion model, she considers herself as an ordinary girl, who likes Twilight movies and pasta. She has never thought about modeling like about her cup of tea and plans to learn some other profession. Poppy takes both, photography and acting, lessons.

She spends her free time with her friends and husband, a male model James Cook. 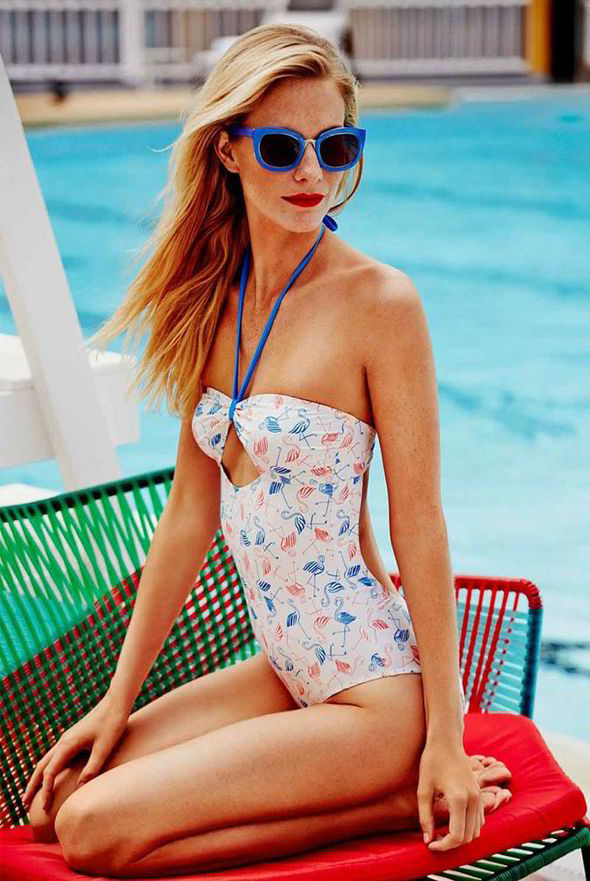