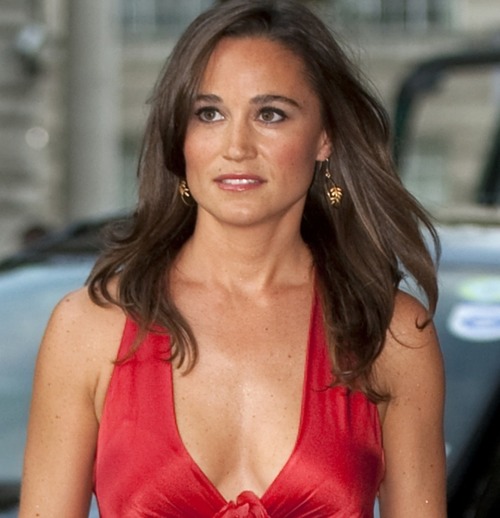 Pippa Middleton was doomed to spend all her life in the shadow of her super successful sibling. Her elder sister Kate Middleton wedded Prince William in spring, 2011. Pippa appeared in the limelight at the wedding, because she was appointed as the maid of honor. The young woman caught attention of both, public and Prince Harry, having put on a white tight dress from Alexander McQueen. Her perfectly fit body was hugged by the great white airy dress, which was immediately copied by designers all over the world.

Two sisters have been constantly compared in press. Karl Lagerfeld, a legendary fashion designer, used to criticize Pippa’s face, which he considered not so attractive as Kate’s. But in any case, Pippa is not going to play the supportive role. She concentrated on her career and even released the book “Celebrate” in 2012, where the young woman shared the secrets of successful party planning. Currently Pippa writes a column in Waitrose Weekend issue.

In May, 2017 Pippa wedded her long-time boyfriend James Matthews, the former car racer and a millionaire. Although he is not a Duke, like Prince William, he seems to have a big crash on Pippa. 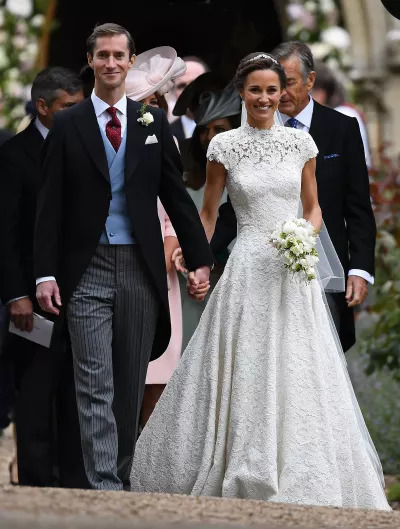 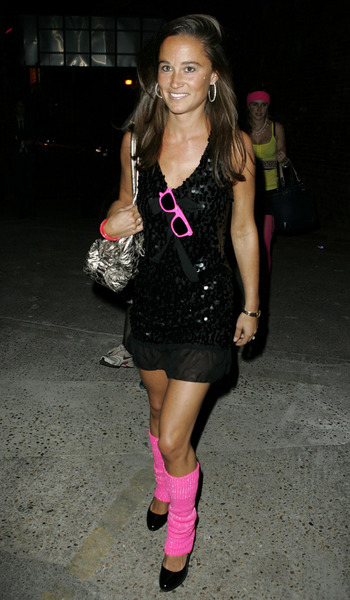