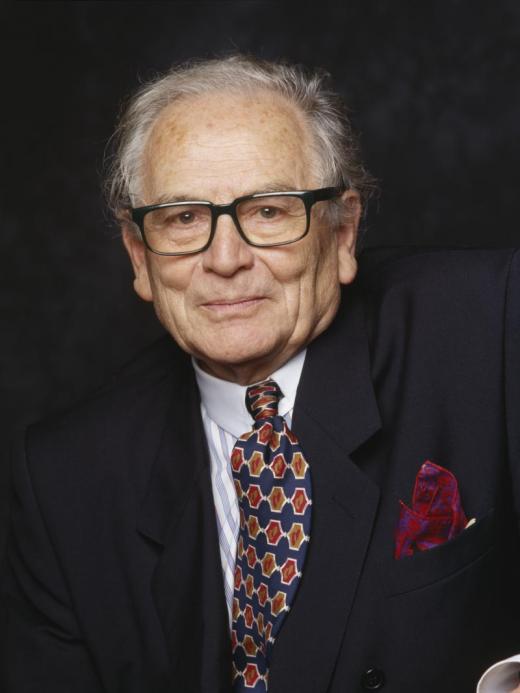 He is named in press as “grandfather” in the world of fashion. Legendary Pierre just smiles, when he hears it. Fashion is the main sense of his life. He works till now, and probably, it is the only thing he currently does. Cardin used to tell in his interview, “I have no family, no pets. I work 18 hours per day and then sleep six hours. I don’t do any sports now, although I was interested in swimming and golf in my youth. Now I simply have no time for it and sometimes I clean my office myself”.

Pierre Cardin was born in the family of poor Italian winemakers. At first he was interested in dancing and dreamed to become a professional, but gradually was involved into dressmaking. He moved to Paris and began to serve as Christian Dior apprentice. Incredibly talented Dior noticed that Cardin had that something, which made him different from other ordinary dressmakers.

In 1950 Pierre opened his own fashion label. He created clothes for both, men and women, and each time he invented some innovation. Thus in one of his first collections he presented the Bubble dress, which is copied by modern designers till now.

During the years of his activity Cardin created not just clothes, but also crockery, cars and interiors. His talent was awarded numerous times. 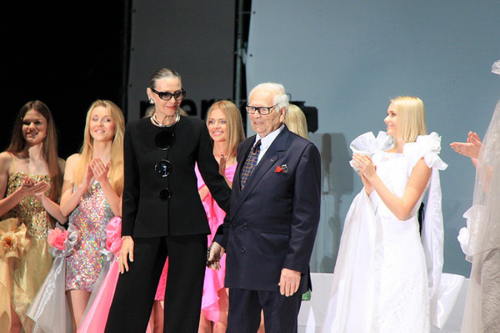 Place of Residence: South of France

He is currently single. He had never been married. The fashion mogul was in relationships with both, men and women. His longest affair was with an actress Jeanne Moreau.

1) Commander of the Order of Cultural Merit in 2007