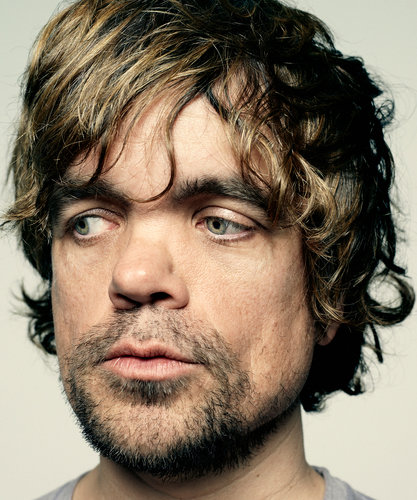 Peter Dinklage is a person, who is worth if not love, than at least respect. The famous actor, whose talent was awarded with Emmy and Golden Globe, is just 135 cm tall. His father, mother and brother look like ordinary people, but Peter has been different from the others since his childhood. The boy was diagnosed with rare disease, named achondroplasia. As a result, Peter’s legs and arms stopped growing, while his head and core continued becoming bigger.

No need to say, that Dinklage’s look was a source of trouble at first. The boy was bullied; he was depressed and used cynicism to struggle with people’s cruelty.

He played in school productions and decided to become an actor. Having graduated from school, Peter entered Bennington College, where he studied performing art. The fellow turned his unusual look into his advantage, the feature, which had made him unique.

Peter Dinklage’s talent became obvious, when he had participated in such films and TV series as “The Station Agent”, “Find Me Guilty”, “Living in Oblivion” etc. One of his most prominent roles is Tyrion Lannister in “Game of Thrones”.

Peter Dinklage is married to n actress and film director Erica Schmidt. They bring up a daughter. 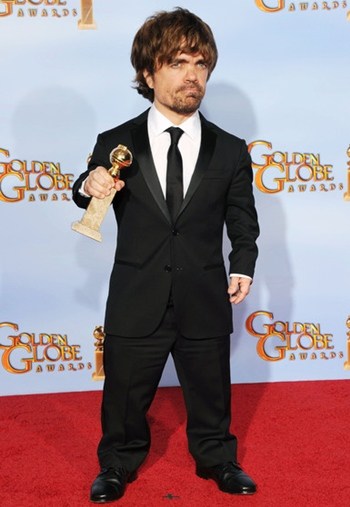