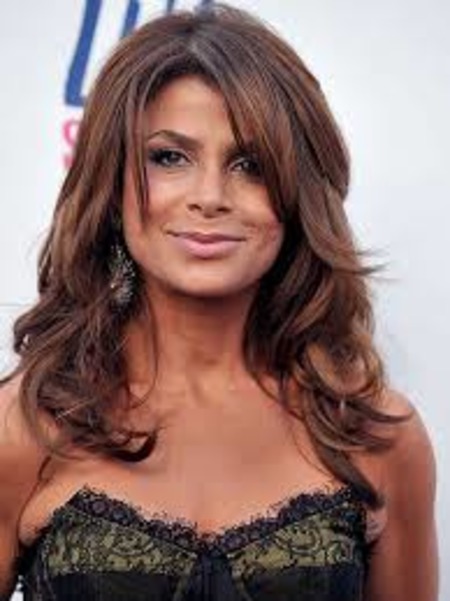 This little woman is often named as one of the brightest singers of 80-s. Her hits, such as “Forever Your Girl”, “Cold Hearted”, “The Way That You Love”, “Will You Marry Me?” etc were sung worldwide and her dance moves were copied at discos and nightclubs. Why was Paula so popular? Well, firstly, she was an unreal beauty. Her figure is still (and the star is already 55) considered as top shaped. And secondly, her romantic ballads and dramatic love songs taught people how to love.

The future sensation was born in a family of a businessman (father) and a pianist (mother). She started to visit dancing classes at the age of 7 and approximately that very age she got interested in music.

She started her career as a dancer, who served as Los Angeles Lakers cheerleader for a while. Later she collaborated with Jackson 5 as a choreographer.

Paula Abdul released her first album “Forever Your Girl” in 1988 and it gained platinum status. The singer kept the leading position in music industry for years, her songs occupied the first position in Billboard hot 100 six times and she received many prestigious awards.

Currently Paula Abdul tries her hand as a TV host and TV judge (“American Idol” and “So You Think You Can Dance”) and as an actress. She played as herself in several episodes of “Drop Dead Diva”. 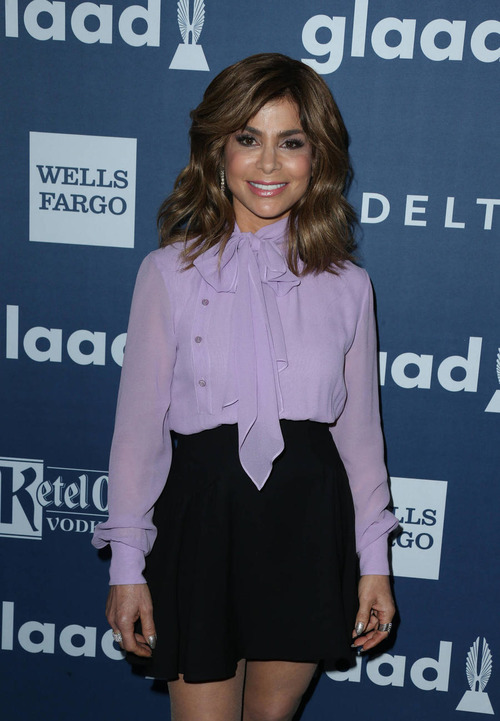 She is divorced. Paula was previously married twice: