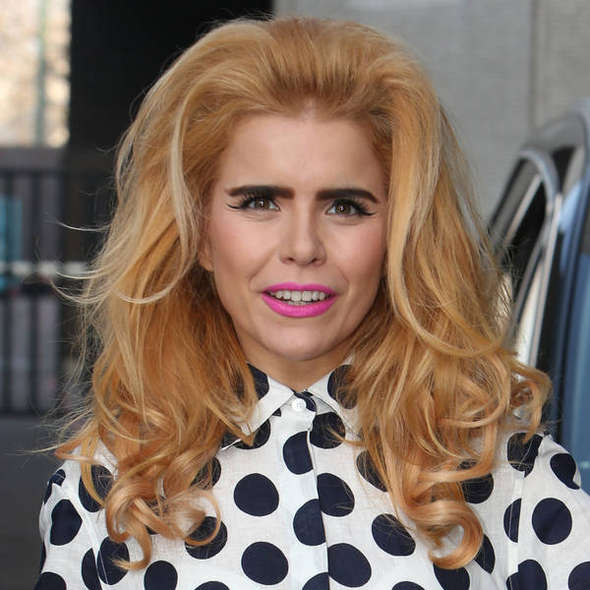 Paloma Faith has a small and very light body, which her fans could admire in some of her music videos, such as “Only Love Can Hurt Like This” and others. She rose to stardom as a soul and jazz singer. Her deep voice and sincere performance is compared to those of late Amy Winehouse.

Paloma was brought up in London. Her parents separated, when the girl was in the kindergarten age. Small Faith attended ballet classes and dreamed about career of a dancer. She entered Northern School of Contemporary Dance to become a professional ballerina, but then suddenly left her studying. The young woman tried various kinds of jobs in order to find an art after her own heart. She served as a shop assistant and even was a magician’s assistant, but finally she started career of a singer.

At first the future star sang in cabaret and later was signed by Epic Records. The manager of the company occasionally heard Paloma in cabaret and discovered her unique talent.

Faith released her first album in 2009. It was titled “Do You Want the Truth or Something Beautiful?” Her next disk, named “Fall To Grace”, was certified as double platinum. It has become the second best album of the year in Great Britain. For now the star has already released 3 studio albums and is working on the fourth one.

She is currently dating an artist Leymen Lahcine. From previous relationships:

1) Ex-husband Rian Haynes (chef, were married in 2005 and then separated)

She has a daughter with Leymen Lahcine (born in 2016)