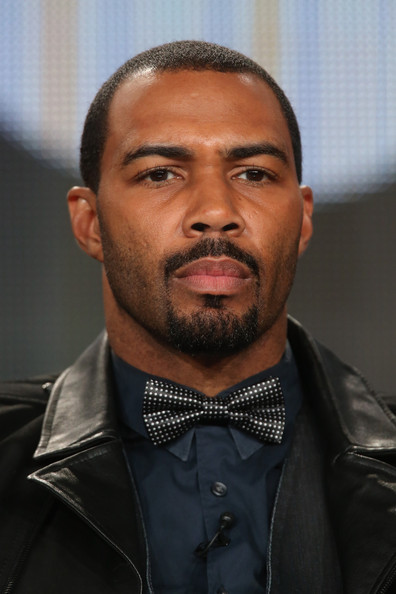 An actor, a sportsman and a faithful husband Omari Hardwick impresses not just with his talent, but also with his great look. He participated in successful films and TV shows, such as “CSI: Miami”, “The Guardian”, “Being Mary Jane”, “Reach Me” etc.

Omari Hardwick is fit. The actor has muscled and toned body, which makes him one of the hottest celebrities on American TV. In fact, Omari is a former athlete and during his years in Georgia University he dreamed about becoming a pro football player. He was drafted by San Diego Chargers, but his career of a football player appeared to be very short, as he had an injury.

After that Omari decided to become in actor. He moved from his native town to New York in order to pursue acting. After that he relocated to Los Angeles, but the handsome young performer with exceptional body was not successful with producers.

To make the ends meet, Omari tried a number of low-paid jobs and had to sleep in a car for a while. Finally his efforts were paid off, and Hardwick was cast as Ronald Pasco in the series “Crossing Jordan”.

Omari got initial success and was inspired to work more. In 2009 he played another role, which had become one more important stage in his career. He starred in the series “Dark Blue”. Although the project was closed after 2 seasons, Hardwick’s play was valued high by both, critics and viewers.

Now Omari Hardwick is busy with the series “Power”. He is married to a producer Jennifer Pfautch since 2012. They bring up a daughter and dream to make their family bigger. 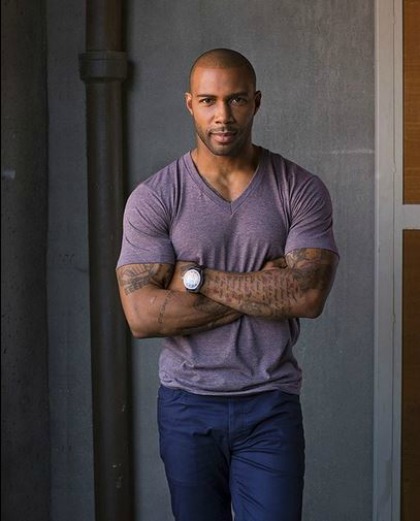