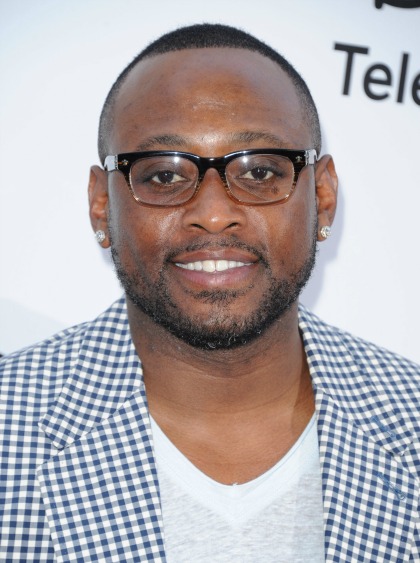 Omar Epps is 43 year old actor, who is known by his successful movies, popular TV series and hot looks. The actor is not a big guy (he is 177 cm tall), but his body is muscled and fat free.

Epps was raised in New York by a single mother, an educator. The boy started to write songs at the age of 10 and dreamed about career of a musician at first. He was a member of the band “Wolfpack”. They played rock.

Omar gained international popularity not as a singer, but as an actor. He debuted in “Street Justice” TV show and then participated in some really successful movies and TV series. He portrayed Dr. Dennis Gant in several episodes of the series “E. R.”. His hero died in the episode “Night Shift”, being hit by train. That character made Omar popular and he started to appear in other projects, such as “Scream 2”, “Love & Basketball”, “Big Trouble” and many others.

Epps added some extra kudos to his career, when he portrayed Dr. Eric Foreman, the colleague of Dr. Gregory House in “House, M.D”.

Omar Epps is not just an awarded actor, but also a successful producer. He founded his own company “Brooklyn Works Films”.

In his free time he enjoys calm family life with a singer Keisha. They bring up three children – two of them are their common and one daughter is from Epps previous marriage to Yuzra Salama. 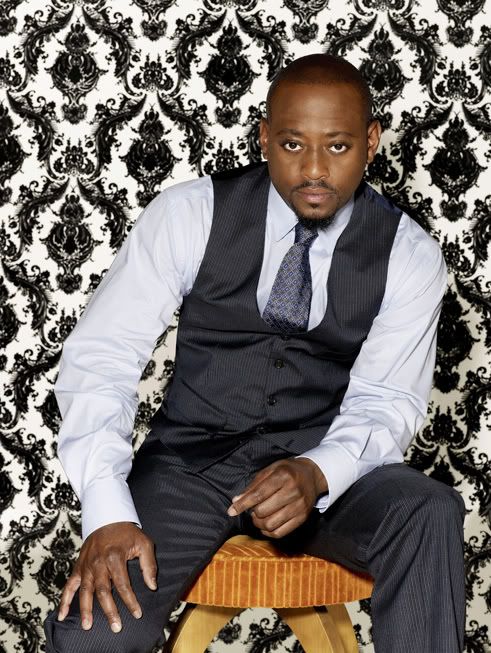