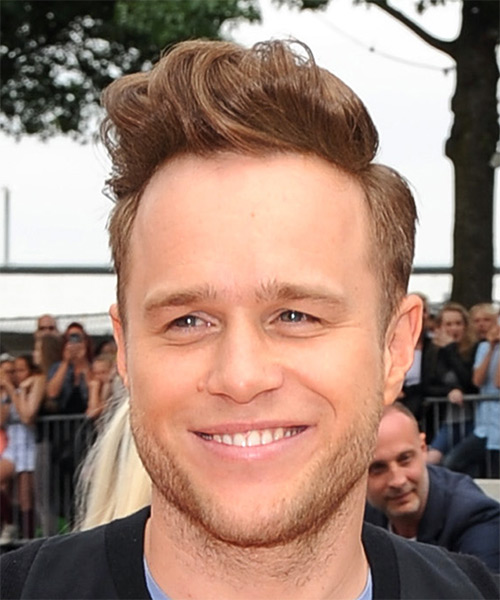 He has a cheeky grin, soft light brown hair of the middle length, reasonably fit body and incredibly strong voice, which helped him change his life. Olly Murs was not born rich and he had never dreamed about becoming successful.

Olly grew up in an ordinary English family alongside his sister and twin brother. The boy was interested in both, music and football, during his school years. Olly had never considered music as his career. He earned his living at a jam factory and then at a call center. In 2009 he finally met his finest hour at X Factor show. He finished 2nd in the sixth season of the show and a year later he presented his first album.

X-Factor victory made Olly a music star, but ruined his life at the same time. In 2009 he refused to become his brother’s best man at the wedding as he was too busy with the semi-final of the show. That caused a deep quarrel between brothers and now they don’t speak to each other.

In addition Olly started drinking too much. He couldn’t start his concert without having some vodka and orange juice. But Olly Murs managed to pull himself together. For now he can boast with 5 studio albums. 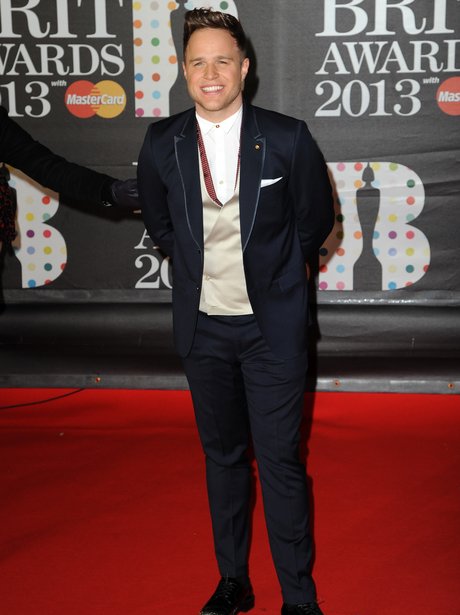