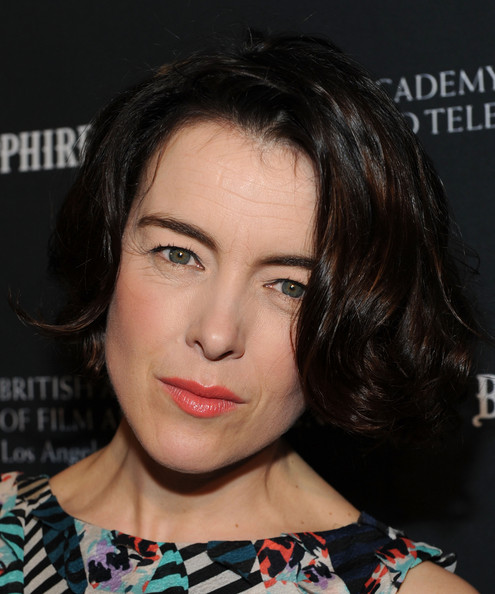 Olivia Williams has flawless body measurements, crystal voice and Cambridge education. A real English lady, she rose to stardom as an expressive actress and remains popular for several decades already. William’s big break was the role of Anna Crowe in “The Sixth Sense”, where she shared her screen time with a mega star Bruce Willis.

Olivia manages to keep a reasonable balance between her professional and personal life. She used to be a promising young actress, but now she can’t boast with multi million salary like her other colleagues.

At the same time Olivia is a busy actress, who works in United Kingdom and USA. She has some credits as a stage actress too. Williams doesn’t regret that she didn’t become a Hollywood super star. In her interview to “The Telegraph” Olivia told, that her children “didn’t need to put bags over their heads in order to escape from paparazzi”, and that was more important for her than her career.

Olivia Williams is happily married to an actor Rhashan Stone. They wedded in 2003 after 8 years of relationship. Now the couple brings up 2 daughters. They share parenthood “50-50”, so Williams has enough time for acting. Among her recent projects there are such films as “Seventh Son”, “The Halcyon” TV series and upcoming “Victoria and Abdul”. 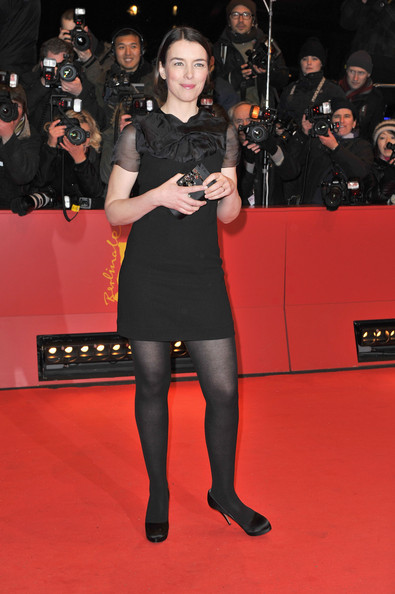 Previously she was engaged to her school love Jonathan Cake. They ended their relationships three weeks before the wedding.