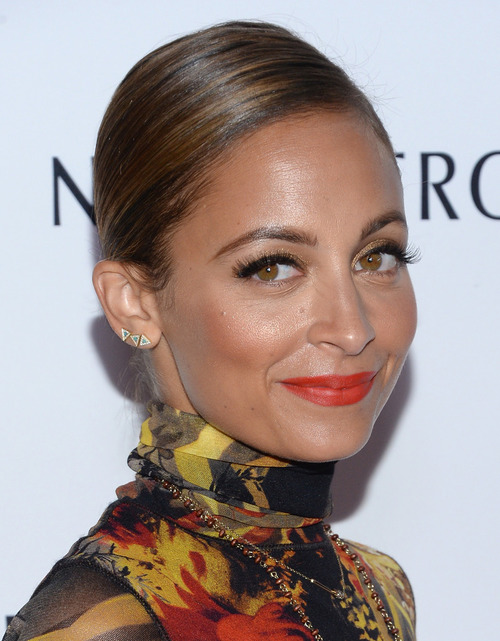 Nicole Richie looks great in her 35. Her sweet childish face, huge brown eyes and neat hairdo make her one of the prettiest women on TV. She has a petite body (the actress and designer is just 155 cm tall) and looks incredibly slim. Many girls all over the world beg Nikki to open up about her workout routine and diet plan, but the star insists, she does nothing to remain so thin and even plans to gain some weight.

Richie denied the rumors about having an eating disorder. She hated the idea to be named “anorexic”, although she was consulting a doctor, how to gain some weight. Later Nicole Richie was diagnosed with hypoglycemia.

Probably, Nicole has some health issues, but it doesn’t prevent her from doing her job well. She participated in reality shows, which made her internationally popular (like “Candidly Nicole” and “Fashion Star”) and launched her own line of clothes, named “House of Harlow 1960”.

Nikki is a person of an interesting fate. Her father, Peter Michael Escovedo, a musical director, gave her for adoption to a singer Lionel Richie and his wife, Brenda. Peter was too poor to give his daughter, Nicole, everything she deserved. When the girl was 9, she was adopted by Lionel and Brenda officially. 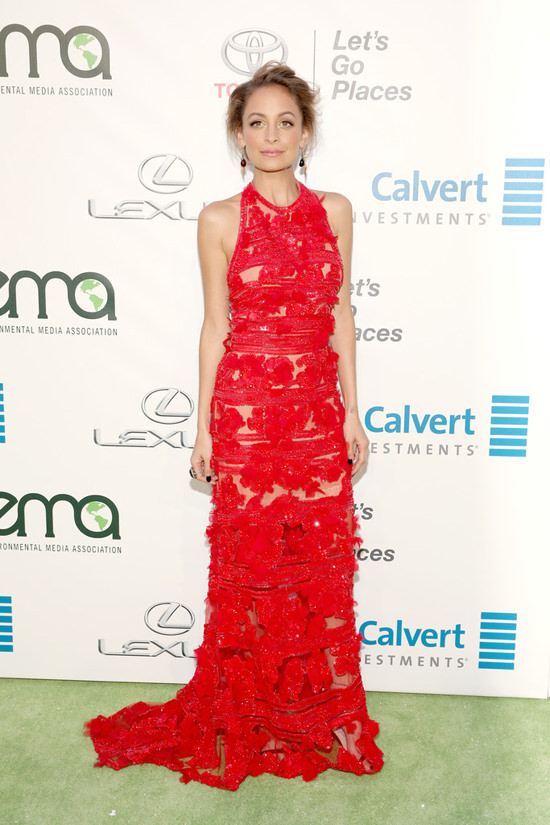