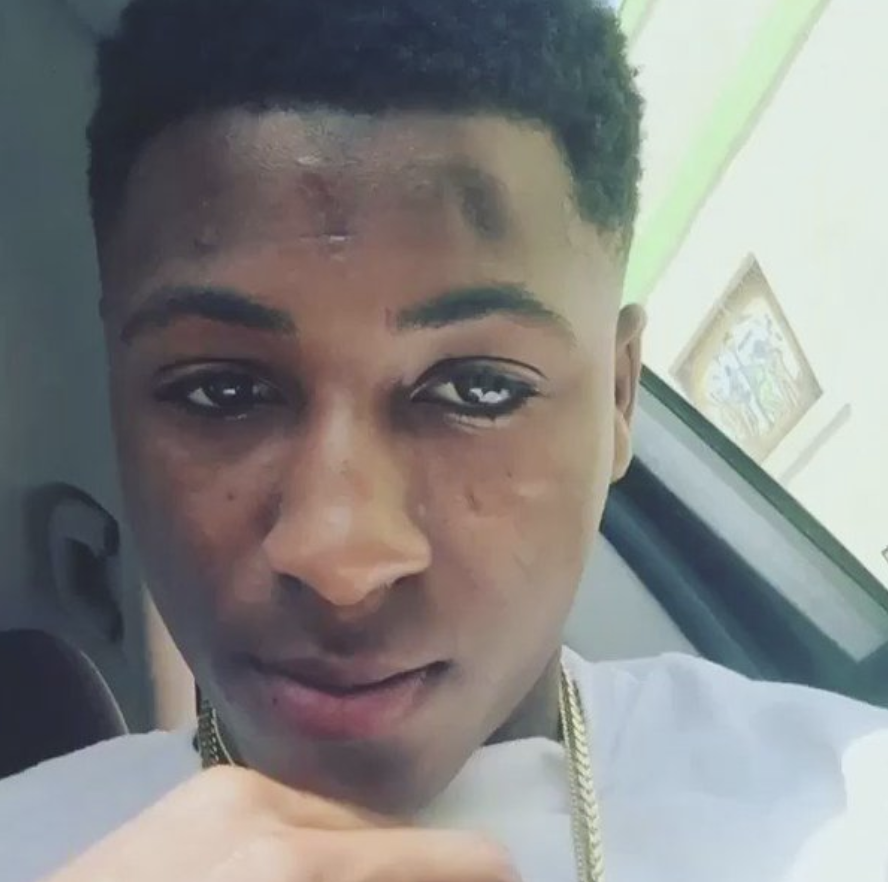 In three months NBA Young Boy turns 20 and it’s not the legal age of majority. However, this guy can boast of many things – good and bad. Firstly, Kentrell managed to become the father of five children. Secondly, he has released 10 mixtapes. Thirdly, he signed a 5-album contract with Atlantic Records in 2017. Lastly, he has done jail time.

Kentrell Gaulden didn’t have a happy childhood – his negligent father was in prison, and his mother did not take any part in his upbringing. Seeing the entire deplorable situation, Kentrell's grandmother took over parental responsibilities. In elementary school, Youngboy studied very badly, but at the age of 7, he wrote his first song. Along with music fantasy, Kentrell dreamed of becoming a basketball player but quickly abandoned this idea.

By the way, his NBA prefix stands for Never Broke Again meaning “I will never be poor again.” This phrase explains all his life in a couple of words better than anything. Once YB stole money from teenagers and did the break-ins. He did not succeed in making a fortune on this, and very soon he was caught. A temporary detention center – it was there that he began writing lyrics for his debut mixtape.

On November 28, 2016, he was arrested again. This time, the prison taught him something – stay out of troubles, make better music and raise his kids.

Education: This is kind of a peculiar story. In October 2017, YB confessed that he had entered Scotlandville Magnet High School in his hometown to continue the studying. Because he had abandoned school before to make a rap career. 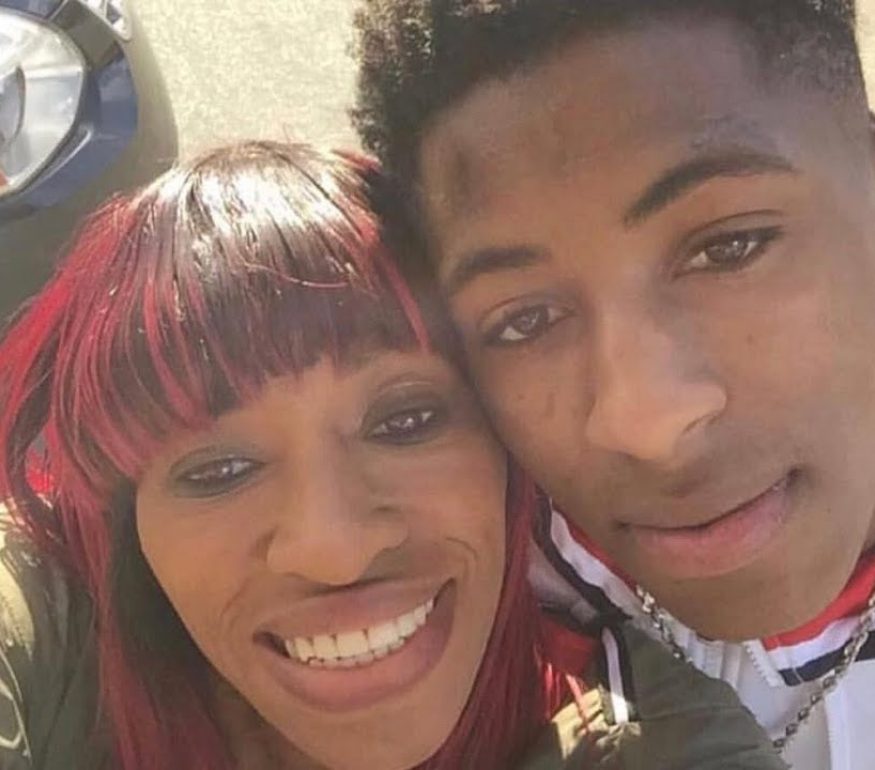 Relationships: Okay, this is the point where it goes completely crazy and confusing. Because it is hard to say who is YoungBoy’s current girlfriend. They tend to change too often. Well, all this doesn’t stop him from being a good father to five adorable kids even though they have different moms. So let’s have a closer look at his private life. Come on, ladies! Show yourselves!

Awards and Honors: NBA YoungBoy hasn’t got any awards yet.