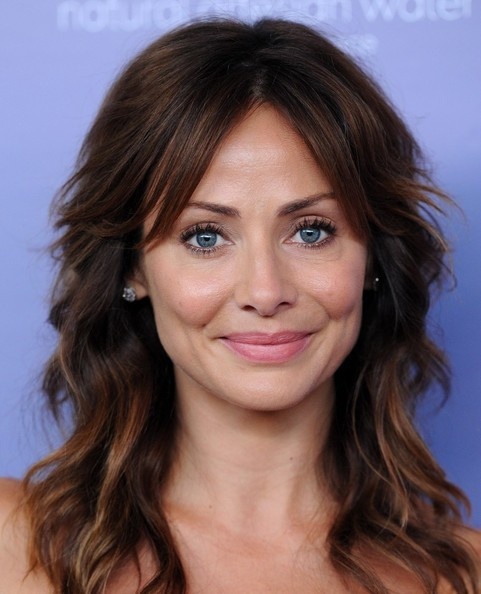 L’Oreal ambassador in 2002-2004, singer and actress Natalie Imbruglia impresses her fans not just with her albums and movies, but also with her hot body measurements. Women all over the world envy her figure – slim, toned and very flexible. No need to say, that such a beautiful woman appeared in numerous commercials and endorsed several solid brands. But the main passion in her life has always been singing.

Natalie Imbruglia was born to become a performer. Since her early years she was interested in singing and dancing. The girl visited ballet classes and even dreamed to become a professional ballerina.

Imbruglia started her career in Australia. She made her TV debut in commercial of Coca-Cola. In 1992 she was cast to popular Australian TV show “Neighbours”, which propelled career of another star Kylie Minogue, too. In 1994 the young performer moved to London and concentrated her efforts on singing.

Occasionally she met Phil Thornelli, bass-guitarist of “The Cure” band. Phil believed in Natalie’s talent and helped her release a single “Torn”, which made the young beauty popular.

For now Natalie Imbruglia can boast with 5 studio albums. She participated in several popular films and TV shows, such as “Johnny English” and “Among Ravens”.

Natalie Imbruglia is currently single. She was married just once a musician Daniel Johns and was romantically linked to Robbie Williams, David Schwimmer and Lenny Kravitz. 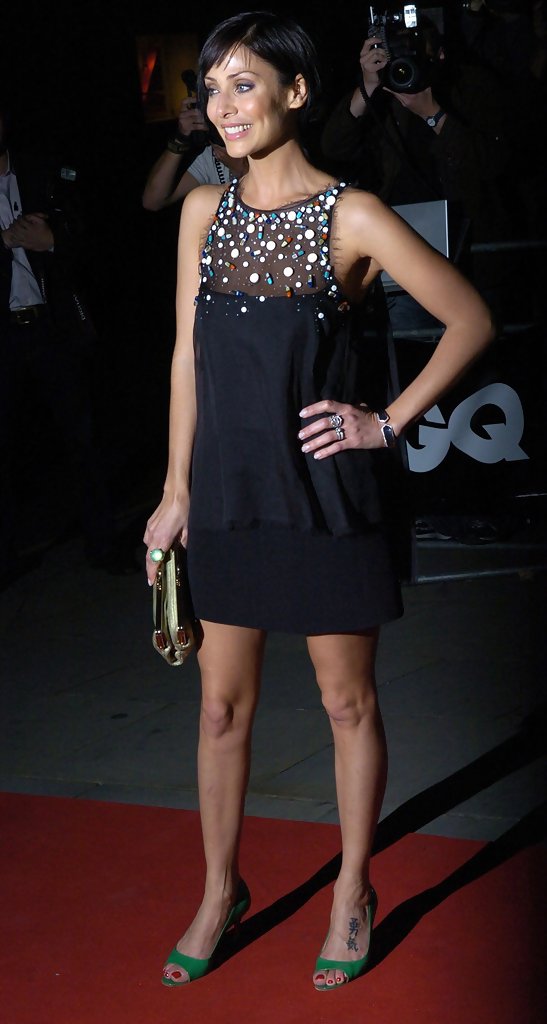 Education: She started her career at the age of 15 and was not educated after that

The singer is divorced and single now. She was married just once