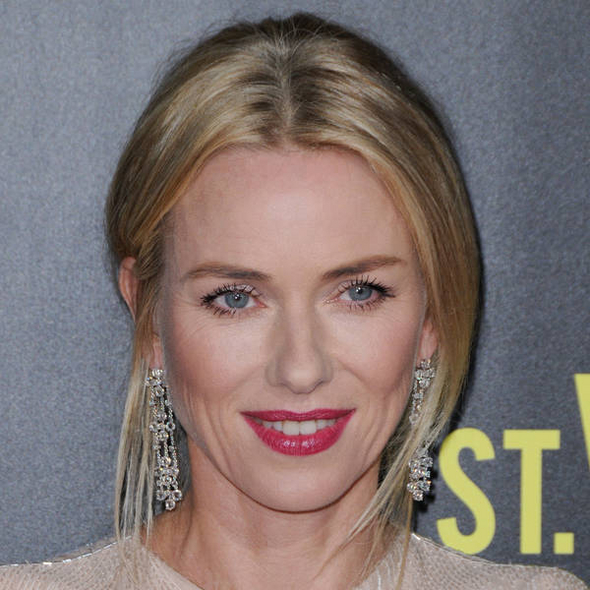 Naomi Watts is a talented actress and an incredibly beautiful woman for others. But she herself describes her own in several words – an optimistic and modest person and a careful mother (according to her interview for “Elle”).

She raised to stardom at the age of 30 due to her role in David Lynch movie “Mulholland Dr.” Even now the actress Naomi Watts doesn’t know, what influenced David’s decision to cast her for the role of Diane Selwyn. Watts thinks that during the audition she looked too tired and couldn’t show her best. But the eccentric film director, who is known by his superstitions, felt that Naomi was that very actress he needed. Till now Naomi Watts is thankful for the chance Lynch gave her.

A mother of two sons, Watts has a body of a teenager. Her hips are narrow, her belly is toned and her breasts are firm and small. That’s why the beauty was chosen as L’Oreal Paris ambassador. The actress liked cosmetics of this brand since her 8 years old, when she found its products on her grandmother’s night table.

In 2016 Naomi Watts separated from her long-term fiancé an actor Liev Schreiber. The couple remained friends and shared custody over their two children. 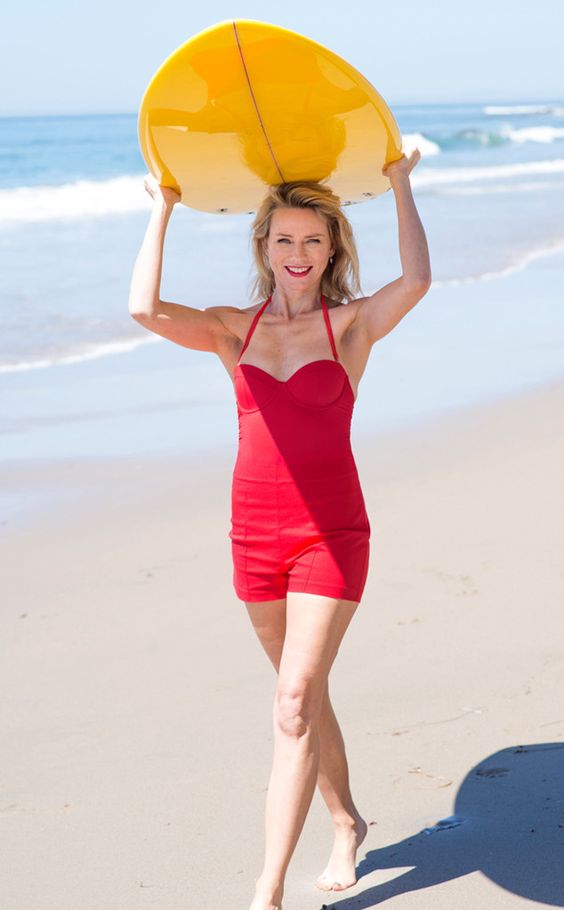 For the present moment the star is single. From her previous relationships:

She has two sons with Liev Schreiber: