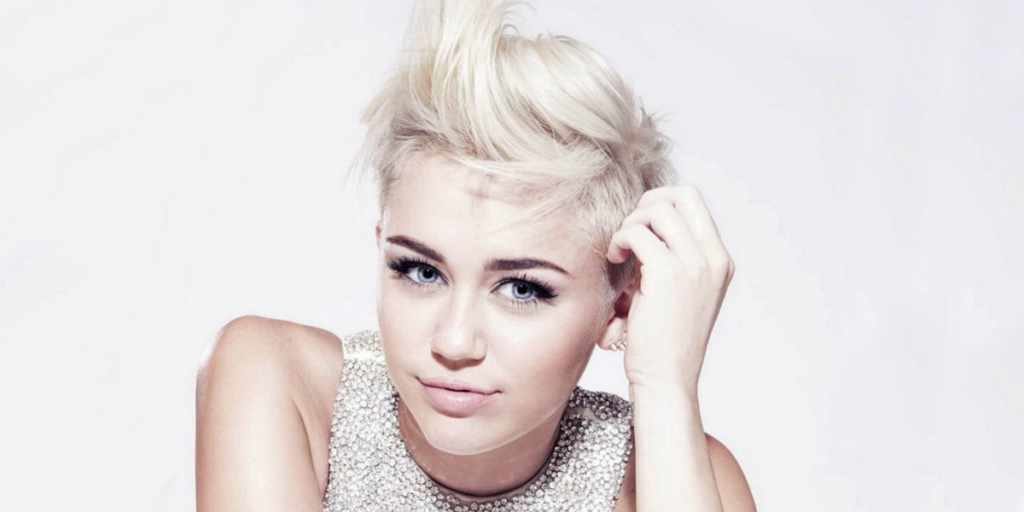 One of the most shocking female singers of our time was born in the family of the famous country artist Billy Ray Cyrus. The girl from the very childhood was engaged in creativity and dreamed of a musical career. The fame came to Cyrus after starring in the series "Hannah Montana" that tells us about a schoolgirl who is a pop star but hides it.

After two years of the show, Miley's popularity has skyrocketed. In 2008, the girl signed a contract with Hollywood Records and began a solo career. Cyrus had roles in many youth films that have become successful and loved by the audience with sincerity and ease. For example, LOL, So Undercover, The Night Before, A Very Murray Christmas and many others. The actress has participated in lots of television shows, including The Ellen Show and Jimmy Kimmel Live.

In recent years, the behavior of the young singer has been surprising and a mass controversial feedback comes from fans, colleagues and music critics. In one of her video works – a clip for the song Wrecking Ball Miley appeared naked. The Scandalous Miss Cyrus is also a lover of tattoos. The body of the singer is decorated with 23 different inscriptions and signs, each of which has a hidden meaning.

Since 2009, Miley Cyrus has been going out with the famous actor Liam Hemsworth, her colleague in the movie The Last Song. After three years together, the couple even announced the engagement, but soon followed officially the statement of the parting of the stars. But now they have engaged for the second time. This event has changed Miley’s behavior for a little bit and she seems a good girl. 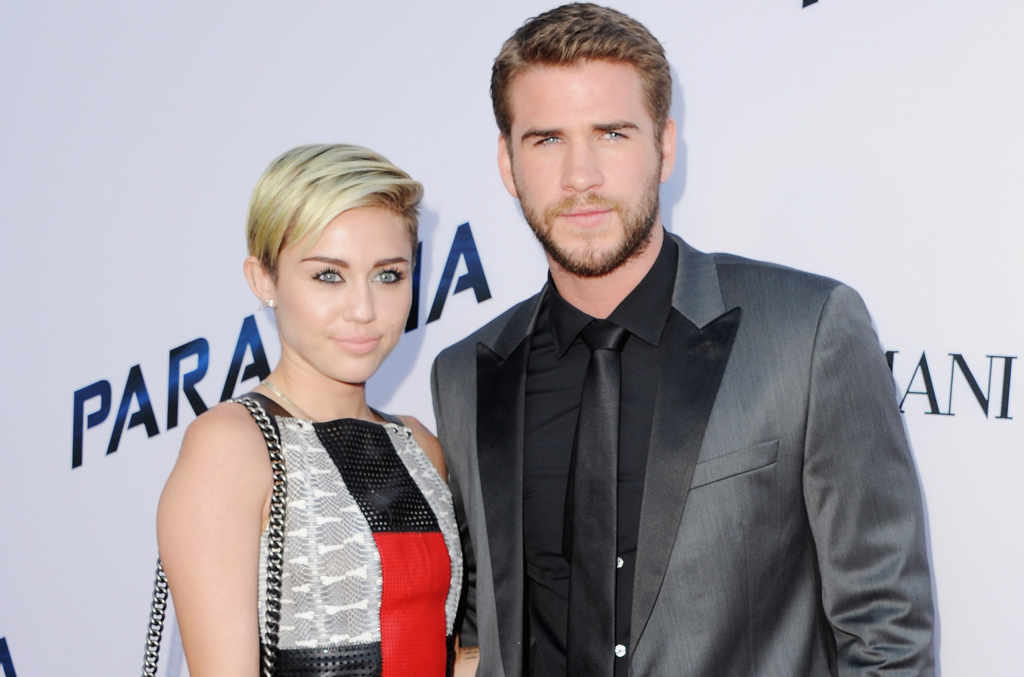