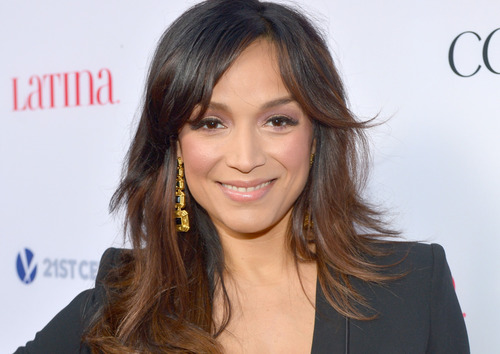 Mayte Garcia is a dazzlingly beautiful woman with gamine features of her face and slim light body. Almost every woman in the world would sell her soul to look as fit as this 43-year-old dancer. Mayte rose to stardom as the dancer, who worked with the popular eccentric singer Prince. Probably, the woman got used to strict regime, being the part of Prince’s team. They say he docked her salary, when the girl gained some extra pounds. He controlled her hair color and clothing style as well.

Born Mayte Jannell Garcia is a daughter of a pilot (father) and a dancer (mother). Her dad served in US air forces and he shared his time between USA and Germany. Mayte followed her mother’s sample and started to practice dancing. To the age of 16 she had already become a professional dancer. The girl performed at corporative events and went on tour to Cairo. She met Prince at that very age, and he offered Mayte to move to LA and become the part of his band. Garcia discussed it with her parents and accepted the offer.

Their romance started gradually, as Prince had considered Mayte as too young (she was 15 years younger). He proposed her on phone, when she was dancing in Barcelona. They wedded on St. Valentine’s Day in 1996. Mayte gave a birth to Prince’s son, but the boy died soon.

Garcia and Prince divorced soon, but remained friends. The woman couldn’t stop crying, when she heard about her ex sudden death. 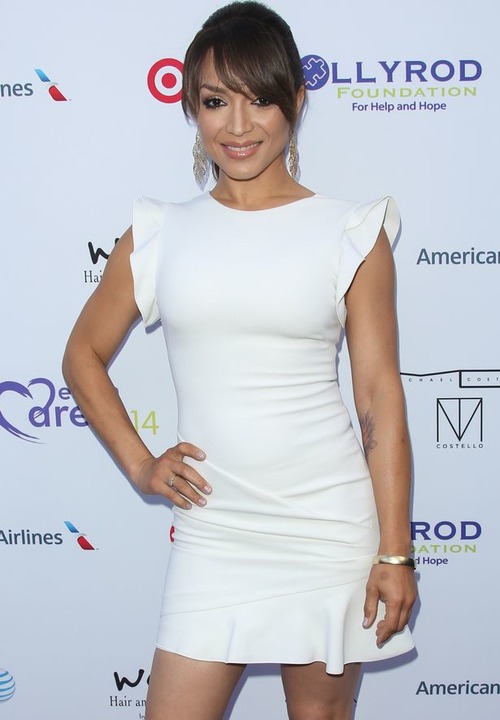 She is in relationship.

1) Son Amiir Gregory Nelson (born in 1996 with Prince; died in a week after a birth from a rare congenital disorder)