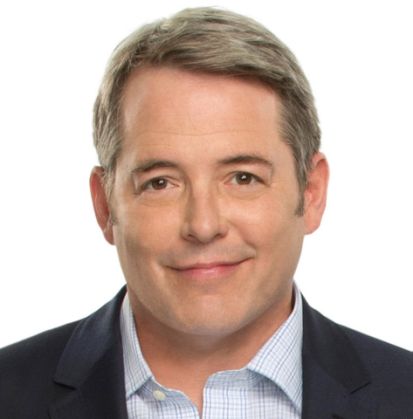 Hair Color: Gray (but used to be light brown)

Frankly speaking, most of people know an actor Matthew Broderick as the husband of hottie Sarah Jessica Parker. In fact, he has made a great career too, but his most popular roles were played in 1980s. In 1987 Matthew was involved into a terrible car crash. He and his then-girlfriend were just injured, while two passengers of the other car were killed. Although it was proved that Broderick was not drunk, still the relatives of killed passengers of the other car were furious and hated Matthew. From that moment something happened to his star career and gradually it became dim.

Matthew Broderick was brought up in a family of two actors. He fell in love with performing art in his childhood and believed from his school years, that he would become an actor. Broderick debuted as a theater actor at the age of 17. Four years later he was awarded with his first Tony for his work in “Brighton Beach Memoirs”.

Broderick featured on the big screen for the first time in the movie “War Games”. Several years later he played his most famous and successful role of a troubled teenager Ferris Bueller in “Ferris Bueller's Day Off”. He got Golden Globe nomination for that role.

From that moment Matthew was not so lucky in his career. Nevertheless he gave the world several great heroes in such films as “The Cable Guy”, “The Stepford Wives”, “Dirty Weekend” and some others. 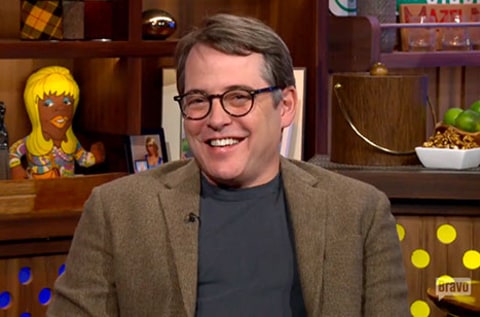 He has three children with Sarah Jessica Parker: