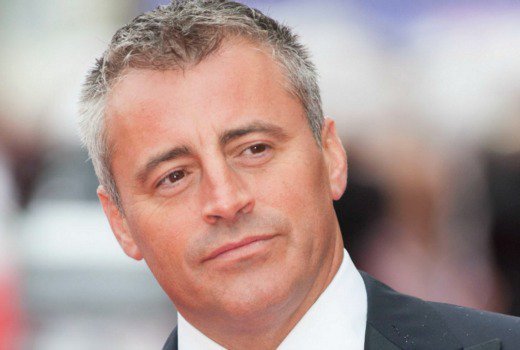 Now Matt Leblanc is celebrated as Top Gear presenter, but a decade ago he was known as a hot Italian guy from “Friends”. His Joey Tribbiani was sincere, kind and natural, incredibly handsome and stupid to some extent. Friends fans remember the episode, when Joey asked Phoebe to teach him French. In his real life the actor Leblanc speaks this language fluently, as his father was from French-Canadian origin.

Matt was interested in motorcycles since his childhood. Once he was involved into a terrible monocycle accident, and his mother made him promise, Matt would forget about this dangerous hobby. Thus Leblanc was turned to acting.

He debuted in “Married with Children” and gained some success, but after that had to struggle for new roles. When he came for audition to “Friends”, he had just $11 on his account. When Matt was cast as Joey and paid some advance money, he bought a hot dinner.

Matt Leblanc most popular screen works are “Lost in Space”, “Charlie's Angels”, “Episodes” and many others.

Leblanc is divorced. He shares with his ex-wife custody over his only daughter, Marina. The girl was diagnosed with a dangerous disease, which effects both, mind and body, in her infant years. For now she seems to cope with that health issue, but still Matt is very concerned about her. 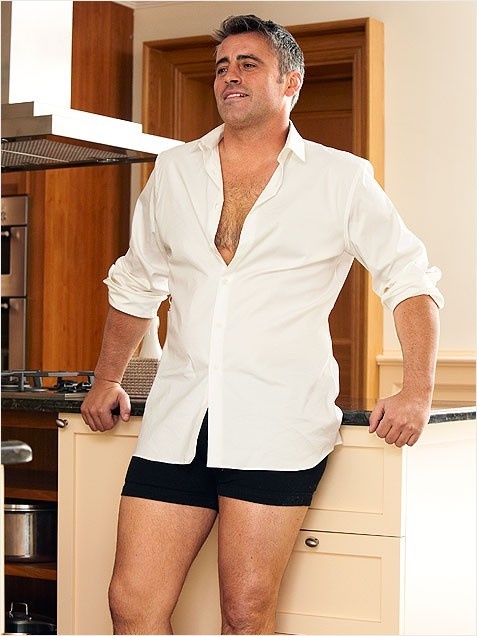 Matt Leblanc is currently single, although in summer, 2016 he was rumored to date Top Gear producer Aurora Mulligan

He was married once.

Daughter Marina LeBlanc (born in 2004 with Melissa McKnight; was diagnosed with cortical dysplasia)