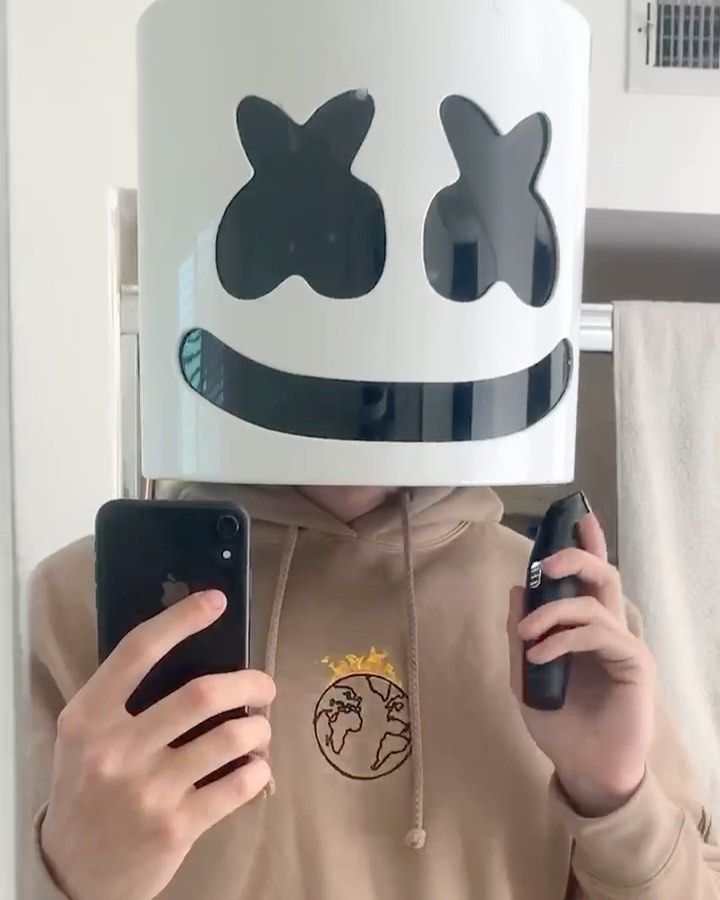 A DJ who decided to hide behind the cutest marshmallow mask in the world. That's why he is Marshmello. He has already teased the audience several times and “removed” his mask. And yet, fans have one theory… They are sure that Marshmello is Chris Comstock, known as Dotcom. Since they both have the same names, birthdays, tattoos, as well as identical musical styles.

His musical style consists of a recess-oriented synthesizer and bass-heavy electronic dance music. Despite being anonymous, his career gained international recognition in 2015 when he began remixing other DJs' singles, including a remix of Zedd's "Beautiful Now", Jack Ü's "Where Are Ü Now" and others, as well as his own single "Alone". In 2017, he took 10th place in the list of the best DJs in the world according to DJ Magazine. In 2018, the position in the ranking has not changed. And he’s still rocking it. 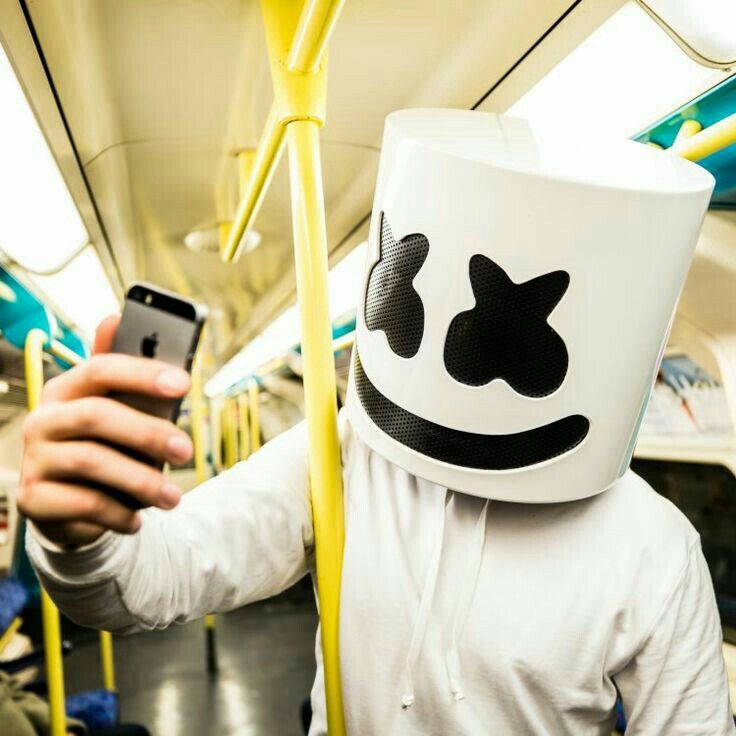 Place of Birth: Philadelphia, Pennsylvania, the US

Place of Residence: Mulholland Estates, Los Angeles, California, the US

Relationships: According to what people say Marshmello is not dating anyone at this moment in time. However, there has been one spotted girlfriend of his, an influencer Kelsey Calemine. The most colossal ding-dong happened when Kelsey posted a photo with DJ on St. Valentines’s Day in 2020. And quite nothing interesting happened after that. No news. And everyone is left to wonder. Was there something? Is there still anything? Is there something right now?

Favorite food: There’s plenty of. He doesn’t only like food. He is a good cook indeed. And you can watch his tutorials (really amusing) on YouTube where he cooks some of his favorite dishes like Indonesian fried rice or Brazilian Pao de Queijo in addition to ordinary things like burgers. Go and check!