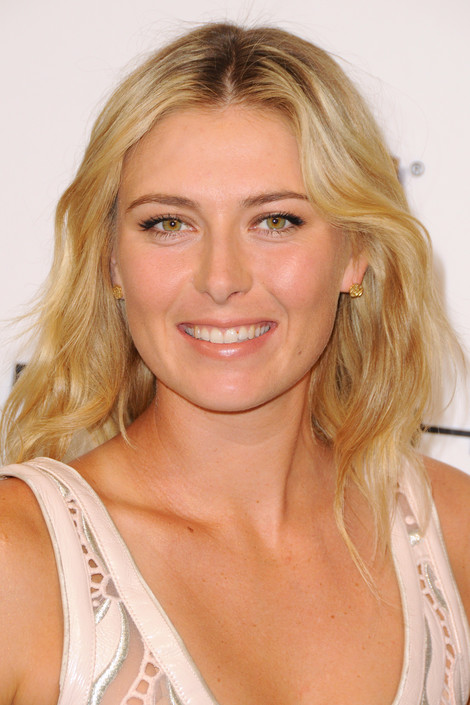 Maria (she was nicknamed Masha in her native country) has known what she wanted to do, since 4 years old. She wanted to play, but not to play the dolls, like the other girls of her age. She wanted to play tennis. Her parents trained small Maria and noticed that the child was very persistent and hard-working. Sharapova could play at any weather and at any day of the week. Supported by her father, the future tennis star moved from Nyagan (her hometown) to Moscow. There Maria and her father Yuri visited an experienced tennis star Martina Navratilova. She felt, that Maria had had a chance to become an outstanding tennis player. Martina advised to send the girl to the Nick Bollettieri Tennis Academy.

At the age of 17 Maria Sharapova had become a tennis star. She defeated Serena Williams, American tennis icon, and won Wimbledon championship.

Maria made an enviable career, but in January, 2016 she was disqualified for using forbidden drugs. The tennis star was shocked by her drug test result, but later she thanked to everyone, who supported her in such a complicated situation. 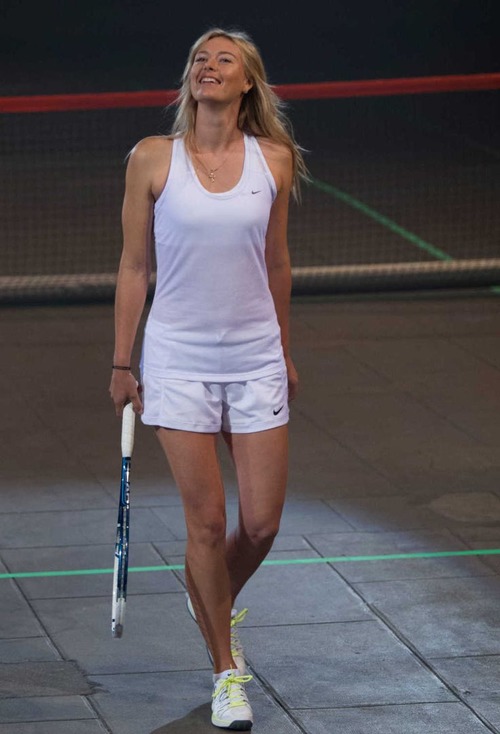