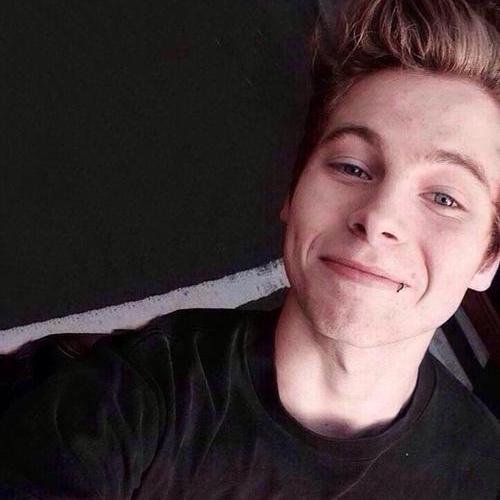 Luke Hemmings is a vocalist and a guitarist of the Australian group 5 Seconds of Summer (5SOS). He is one of the three founders of this group (since 2011). At first, Luke Hemmings, Michael Clifford, and Calum Hood decided to record several reels of cover versions of well-known hits and post them on YouTube.

In 2012, for their first concert in Sydney, the guys invited Ashton Irwin, and since then he has been a regular member of the group. Ever since 5SOS is one of the most famous Australian bands in Europe and the USA.

Here are a couple of facts about Luke Hemmings: 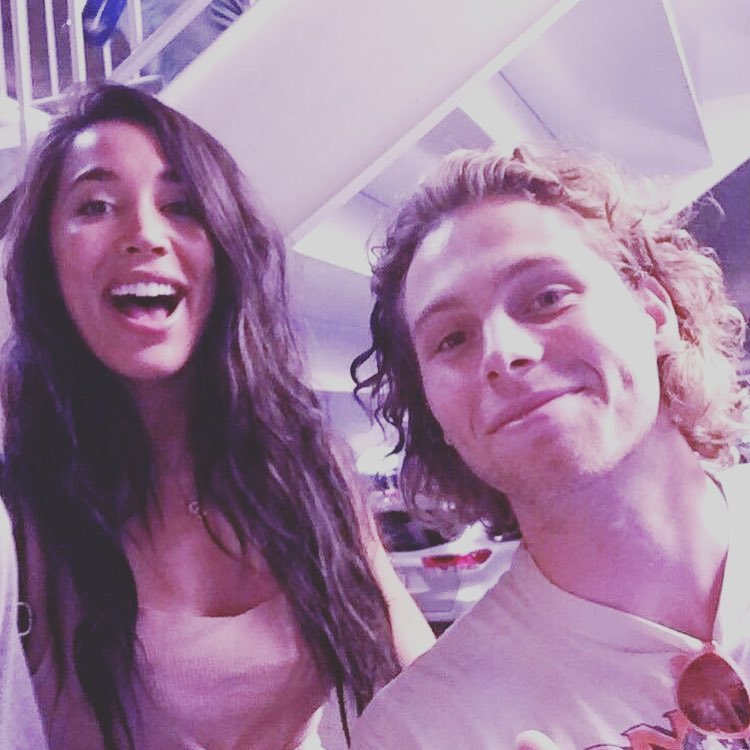 Luke as a member of 5SOS has received a lot of awards. They are the following: