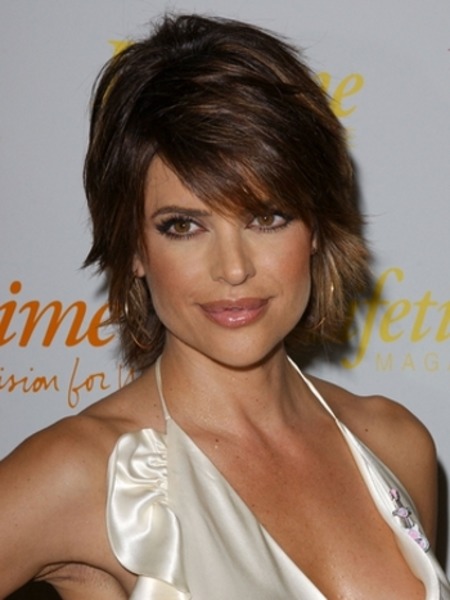 Lisa Rinna has model-like body, which she keeps perfect through ages. The actress demonstrated great shape not just in numerous movies and TV series, where she starred (such as “Melrose Place” and “Good Advice”), but also in popular shows, like DWTS and on the covers of hot issues, like Playboy.

Lisa starred on Playboy cover, being 45 years old. She looked perfect in black long-sleeved T-shirt, black stockings and high heeled shoes. The only thing, she was criticized for, were too plump lips, which she enhanced at the tender age of 24. The actress told about it at The Wendy Williams show and added that she had passed through another operation and reduced the upper lip again.

If not to pay attention to lips, Lisa Rinna looks marvelous. As she told at “Oprah: Where Are They Now?” show, staying fit is the important part of her life. She workouts regularly; it is natural for her, like to brush her teeth in the morning. In addition Rinna tries to “feel her body reasonably” and eats the right food. She can have an ice cream for Sunday, but she never has it daily. Otherwise she feels not good and not attractive.

Lisa Rinna looks great since her teens, and it helped her start career of a model. Having appeared in a number of TV commercials, she moved her path to soap operas and gained initial popularity as Billie Reed from “Days of our Life”. She cemented her star status, having portrayed Taylor in “Melrose Place”.

Lisa is a happily married woman. Her husband is the actor Harry Hamlin. Lisa Rinna is his third wife. Wendy Williams named their couple as “her favorite in Hollywood”. 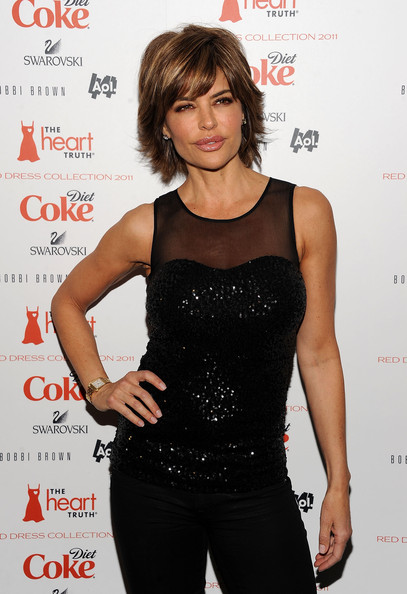 She has two daughters with her husband: