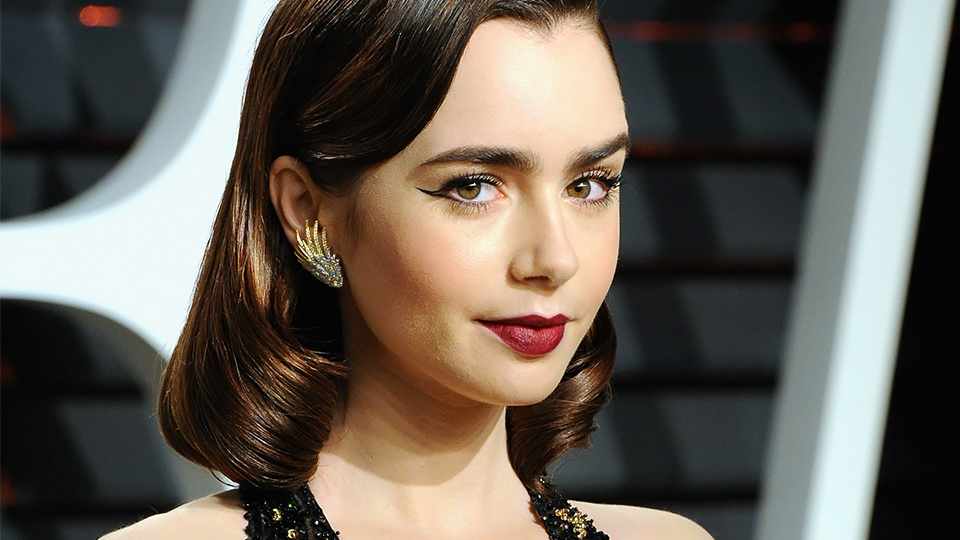 Seems like Lily Collins has got a couple of clones. Then, how come she can be an actress, model, journalist, writer and all this at the same time? Anyway, Lily is an incredible beauty with her perfect white skin and bushy eyebrows. Obvious that Collins came a long way to get where she is now.

But at first, she was a charming daughter of an English musician Phil Collins and his second wife Jill Tavelman. She was born in Guildford, Surrey on March 18, 1989, and as a kid, Lily relocated to Los Angeles with her mom after her parents’ divorce. As a teenager, she got interested in journalism, and already at the age of 15 she had her own column in the British Elle Girl.

They say that Lily just found the editor's phone number and began to call. Eventually, she had a job and in addition, she wrote for other girls' magazines and even for the respectable Los Angeles Times. Miss Collins studied journalism at the University of Southern California. At the same time, Lily began to work as a model and appeared on the covers of the magazines she worked for.

As of today, Lily has starred in about fifteen movies with 'The English Teacher', 'The Mortal Instruments: City of Bones', 'Mirror Mirror', 'Love, Rosie', 'Okja' and 'To the Bone' being the most successful ones. In a medical drama "To the bone" the 28-year-old actress played a patient with anorexia. In fact, Lily weighs not that much but in spite of this, she had to lose some kilograms to get that role.

And, frankly, the girl has some experience in a case like this because she suffered from anorexia in the past. Her book 'Unfiltered: No Shame, No Regrets, Just me.' is based on her memories from that period of her life. This year, she got a Golden Globe nomination as "Best Actress in a Musical / Comedy" for her role of Marla in the comedy 'Rules Don’t Apply'. Looks like, Lily’s career is taking off day by day.

Our heroine is a hopeless romantic. She belongs to the so-called "online generation" because she loves long phone conversations, courtship, and all the other old-fashioned love things. 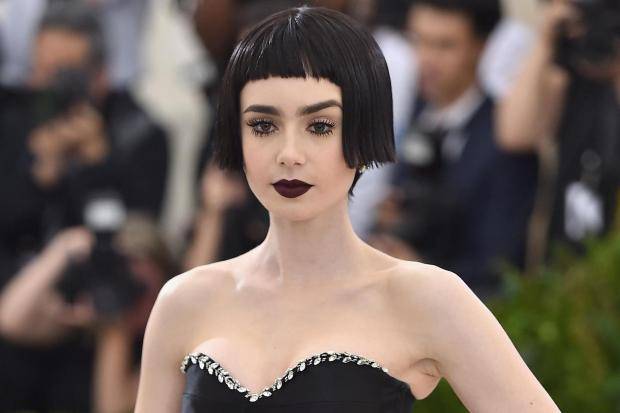 Education: Harvard-Westlake School in LA, California and the University of Southern California