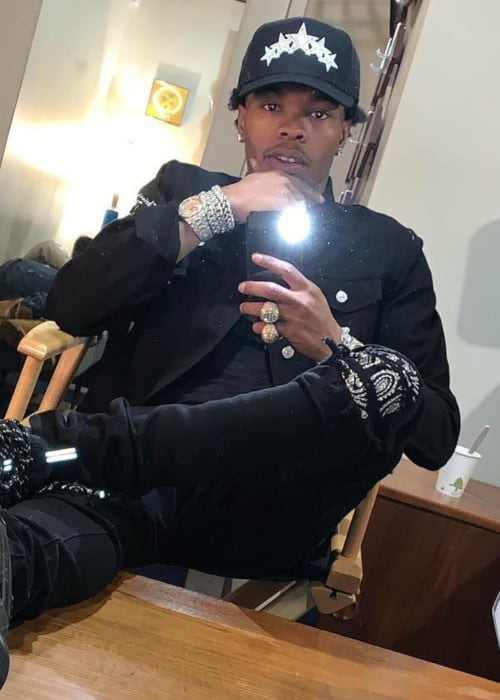 Lil Baby has had a pretty unbelievable and sudden path to stardom. The 25-year-old never wanted to be a rapper but he was brought up among rappers. His real name is Dominique Jones and he was always hanging around the Atlanta artists since he was a teenager.

The rapper’s mom became the breadwinner after the father of three (some sources say there are four) children had broken up the family when Dominique was still a baby. Lil Baby’s early years were spent with his folks. They were selling illegal drugs on the streets. Such a lifestyle would lead to terrible cost. In Lil Baby’s case, it was imprisonment.

By now, Lil Baby has become a recognizable rapper who performs such songs as “Freestyle”, “Yes Indeed”, and “Drip Too Hard” which blew up Billboard Hot 100 chart. 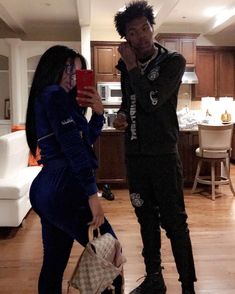 Place of Birth: Atlanta, Georgia, the US

Place of Residence: Atlanta, Georgia, the US

Education: We did our best to find any information concerning Lil Baby’s studies and here’s what we got. Dominique Jones got kicked out of high school – it was his tenth grade. Besides, he has never been a student since that time. And that’s that.

1) Ayesha Little Ms. Golden (2016 -2017) – She and Dominique weren’t married but have a kid together. For now, they have already broken up, and Lil Baby is busy dating another girl. The reason for Ayesha and Dominique’s split is not clear. Atlanta rapper, Lil Baby, is often seen with a child in his Instagram account but he hasn’t any wife. And the child is Lil Baby’s son whose name is Jason.

2) Jayda Ayanna (since 2017) – she is an Instagram star and entrepreneur. The young rapper and his girlfriend (they say she is Lil Baby’s bride) preferred not to share their dating life story to the public. However, looking at Lil Baby and his girlfriend’s Instagram accounts, they often enjoyed posting pictures together. It proves the couple is very much into each other. Last year Ayanna posted a photo of herself on Instagram and confirmed that she was pregnant. On Monday (February 18, 2019) Lil Baby and Jayda welcomed their son into the world. Lil Baby made public a photo of the side of his newborn’s head on his Instagram stories.

Children:  Lil Baby has two sons. The elder boy is called Jason and he’s approximately two years old. The rapper often posts pictures of himself with a little boy on his Instagram account and that’s Jason. And as for Dominique’s younger son, the only thing that is known is his birthdate – February 18, 2019. The baby’s name has not been revealed yet but his famous dad likes to call him Baby LA. In Spite of this, Lil Baby keeps his family life very private and doesn't divulge much information about it.