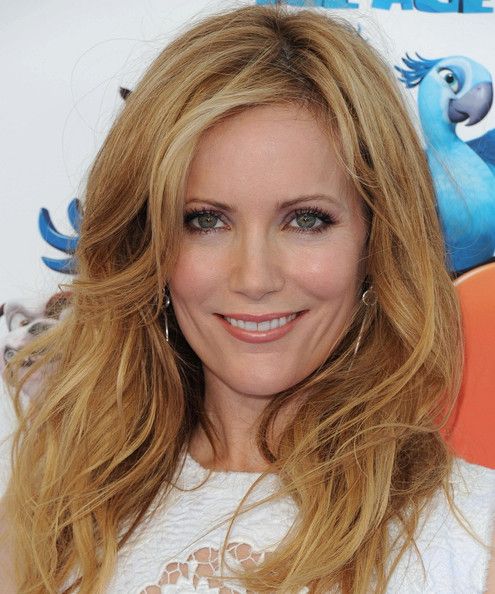 Leslie Mann is nicknamed as the Queen of Comedy, because most of her roles are comic. Besides many of her popular films were either directed or produced by her husband, Judd Apatow. They met each other, when Leslie had arrived for audition to the new movie “A Cable Guy”. That project became a real jack pot for her, as it was considered as her career big break and at the same time she found her loved one.

Judd and Leslie are the parents of two sweet daughters. Iris and Maude appeared in several movies alongside their mother. They starred in “This Is 40”, “Funny People” and “Knocked Up”.

Leslie is an incredibly talented actress. She was dreaming about this profession since her early years. The girl was brought up by her mother and has no connections with her biological father.

Mann debuted in Coca Cola commercials. She is an open and funny person in her real life, but it was hard for her to make other people laugh. Apatow helped her develop her skills of a comedian actress and now Leslie is thankful to him.

One of her best screen works the comedy “This is 40”, where she acted opposite Megan Fox and Paul Rudd. Leslie tried to show through her heroine Debbie, that a woman can feel great and look great, having crossed that age mark too.

Lesli Mann is sure, that now, in her 44, she looks even better, that in her youth. She is slender, but no so fit. The actress admits, that she hates sports, and although her silhouette looks great, she is happy, that while filming “The Other Woman” she was not asked to stand in a swim suit alongside Cameron Diaz. 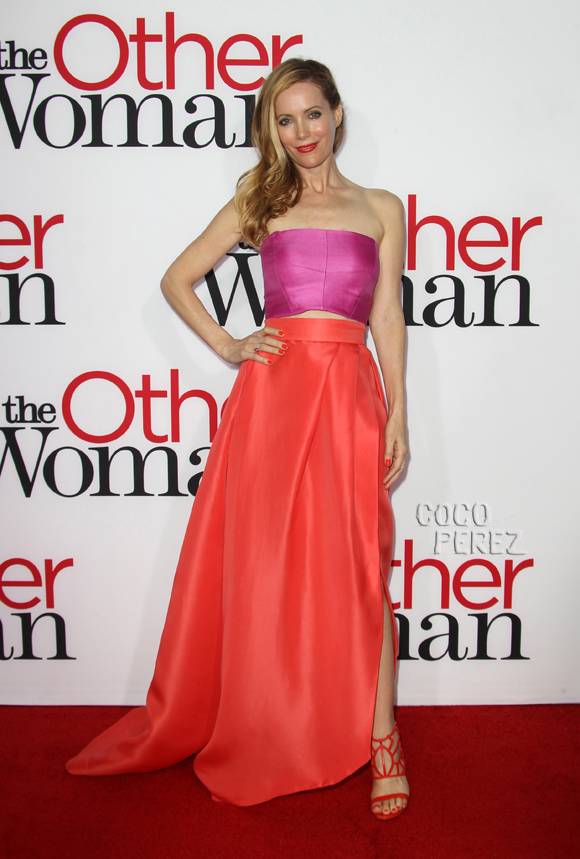