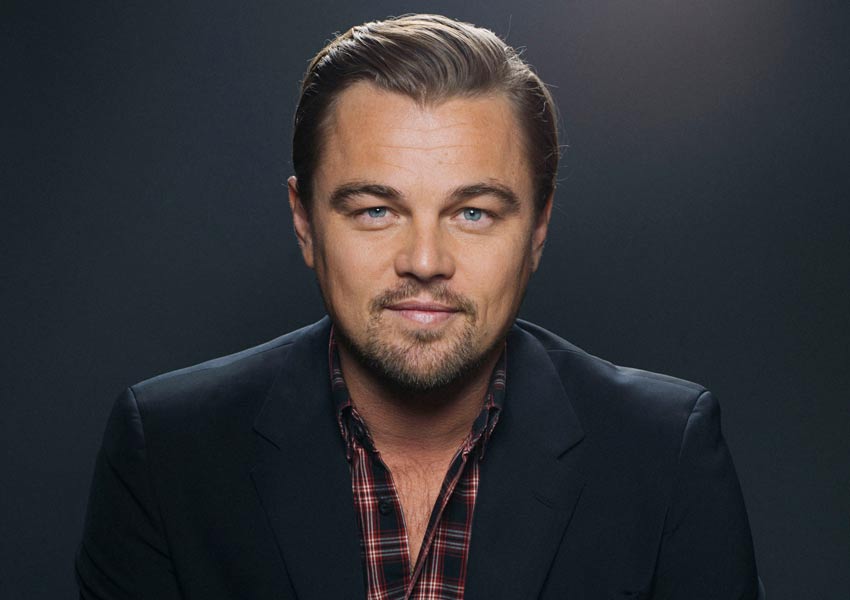 Everyone likes Leo and it’s no wonder cause he’s a Hollywood megastar and a longtime public favorite. He is never afraid to look old-fashioned and never cares about trends. In fact, DiCaprio has always had serious attitudes towards anything whether it be a style of dress or his roles. But, probably, it has nothing to do with his numerous affairs with supermodels.

His parents were hippies and they named their son in honor of Leonardo Da Vinci. They divorced when he was a child, so the actor was brought up by his mother and grandmother. Leo’s mom was born in Germany and she taught him to speak her native language.

The actor began starring at the age of 14 when he had episodic parts in a lot of commercials and TV series. Since then, Leo has been choosing roles of maximally broken people in order to build a truly strong character. DiCaprio usually makes great demands on himself and they tend to increase with age.

Besides, Leo is an avid collector. As a kid, he picked baseball cards and then he became a collector of ancient fossils, old movie posters and of course awards. When in 2016 he received an Oscar (Best Actor in the Revenant), this event provoked the Internet.

We can say that Leonardo does not meet current standards. There are no really expensive cars in his garage and he flies by commercial flights. Those who personally know this man have long argued that he has always been a stubborn person who knows what he wants, and not just another darling of fate who pursues luxury and glory. What’s more, Leonardo DiCaprio is an active environmentalist and he regularly makes generous charitable donations. 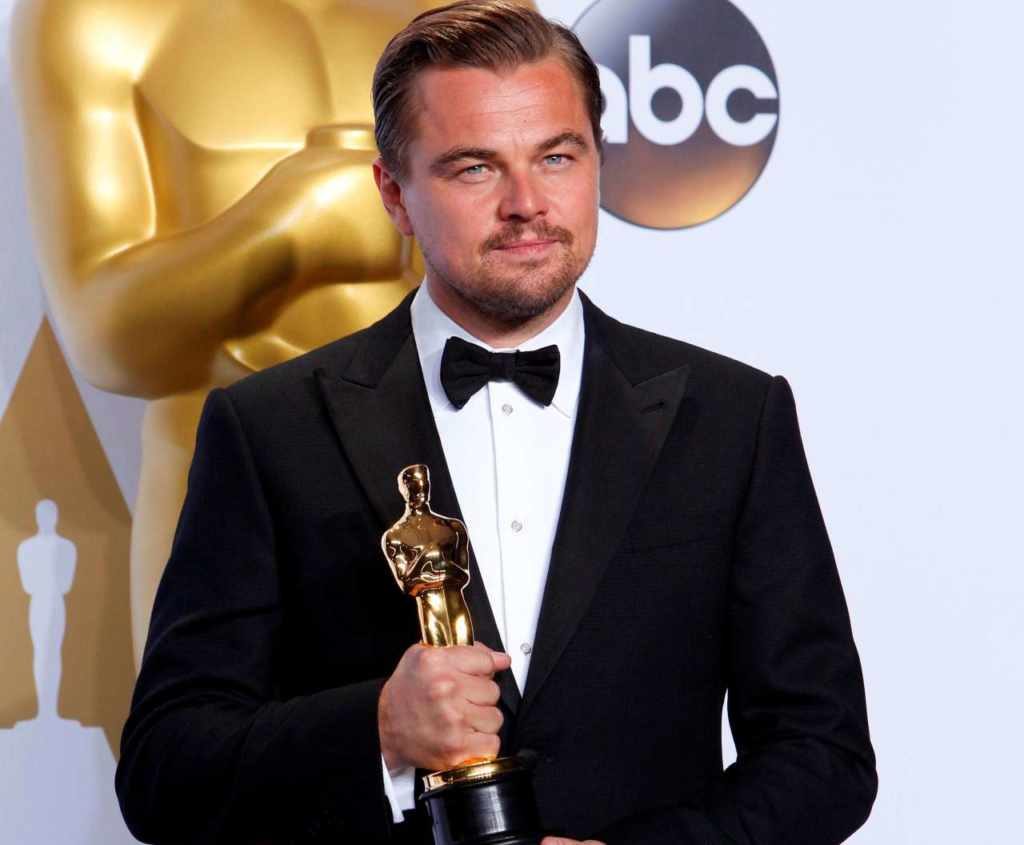