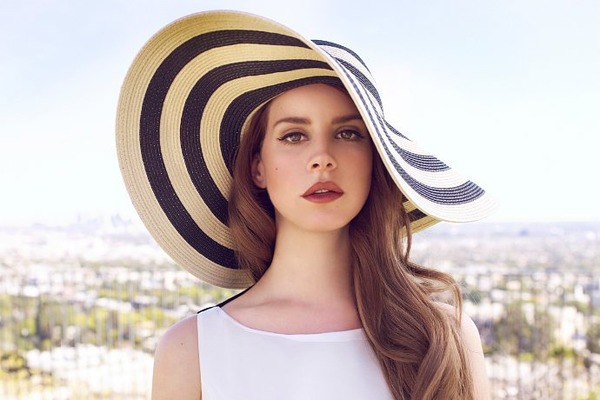 Hair Color: Naturally blonde, but she dyes her hair to red or brown

Big eyes, childish chubby cheeks and long thick hair… No doubt, a superstar Lana Del Rey looks nice. Much has been recently published about her, and the facts differ. Some issues praise her deep melancholic sound, the others hint, the star is emotionally unstable. Whatever it is, her hits, such as “Young and Beautiful”, “Love”, “Born to Die” and many others are worth listening to.

Lana Del Rey was born in an ordinary American family. Her mother earned her living as an account executive, and her father was a copywriter and entrepreneur. The girl, named Elizabeth Woolridge Grant, grew up in a village not far from New York. At the age of 18 she moved to the City to study at Fordham University. There she started to write her songs to solve her inner problems. The girl later told it was a complicated period in her life, when she suffered like a typical teenager, feeling so imperfect. She even got drunk several times.

Her career began in New York, when she chose a nickname (the signer performed under different names, including Lizzy Grant) and started to sing at night clubs. The starlet started to record her songs at the age of 20, but she was not involved into this process completely and devoted major part of her time to caring about homeless.

In 2011 she chose the stage moniker “Lana Del Rey” and signed the contract with Interscope Records. For now Lana Del Rey can boast with 5 studio albums. Three of them were certified as platinum. 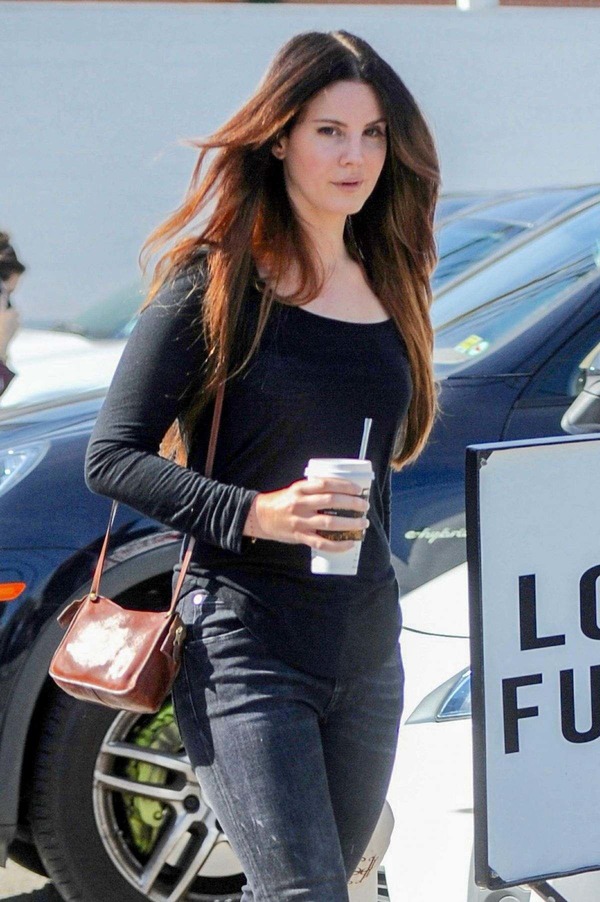 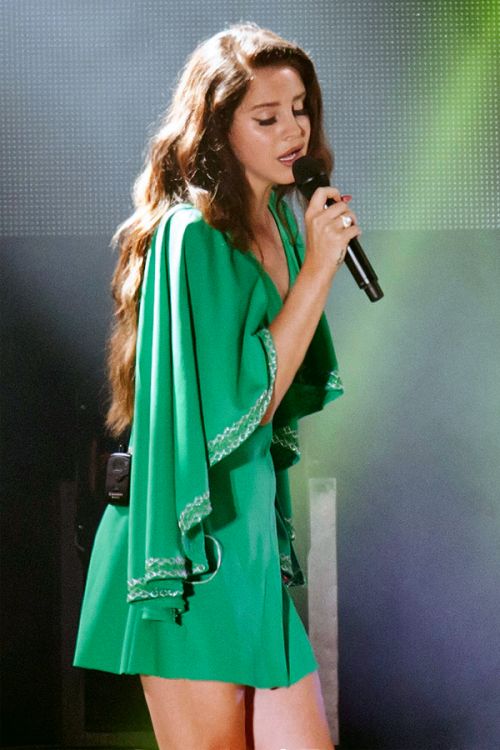